USD/JPY Analysis: appetite for risk and a surge in treasury yields 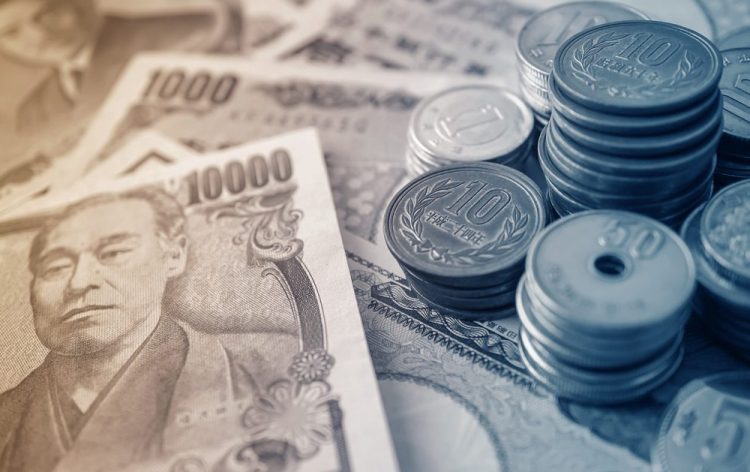 The USD/JPY pair moved higher in the past four sessions, following a steep sell-off. Increased demand for higher risk assets and a surge in Treasury yields became a support of the minor shift in momentum. The main catalysts behind these moves are optimism that a US-China trade deal could be in the works and last Friday’s dovish comments from Fed Chair Jerome Powell, which suggested the Fed may take a pause in its tightening cycle.

The US Dollar recovered nicely from the 107.20 support against the Japanese Yen. The USD/JPY pair followed a bullish path and moved above the 108.00 and 108.40 resistance levels.