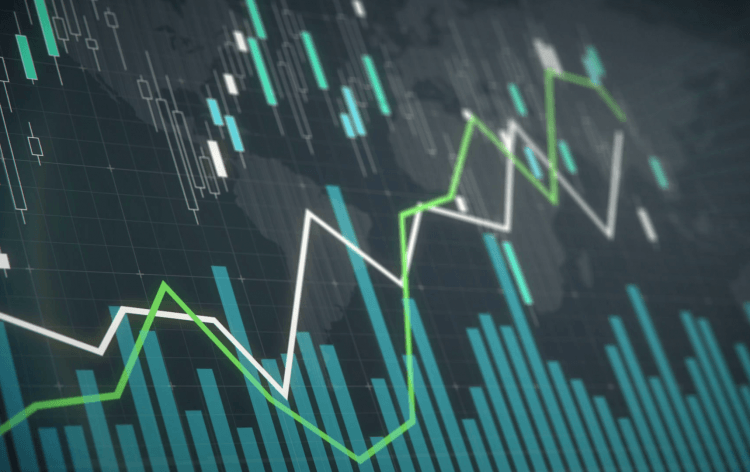 The US stock market has found itself in a bit of a tight spot in the past few months. With the fed imposing its interest rate hikes, combined with the general pessimistic sentiment surrounding the impressive techno stocks and the looming US trade tariffs imposed on China, the market has spent October in a decline. The short time the market spent stabilizing at the beginning of November seemed like a much-needed respite until selling started up again towards the middle of the month. The investors seem to be particularly untrustworthy of the energy market and the technology market, following the US-China relationships.

Though the recent developments have caused quite a stir on the market, for the better. In a meeting with the Chinese leader Xi Ji Ping, Trump announced his intentions to suspend the impending trade tariffs for another ninety days. The possibility of the two sides settling their differences in this short time is low, yet the postponement of the deadline seems to have become a cause for optimism on the market. Many believe this optimism will result in impressive short-term gains for the market until the end of the year and possibly into the beginning of the next. These gains are highly welcome as China and the US try to settle their differences in order to avoid the $265 billion dollars in tariffs, including on technology, that the US is threatening to impose on China.

Combine the Tariff news with the recent declaration by the Fed Chairman that the central bank is thinking about slowing the rise in the rates in 2019, and you will have an explanation for why we saw seeming explosion in S&P 500 last week. The hope is that the trend will continue into early 2019, and possibly have the market post a profit for the year 2018. Though the recent volatility of the market leaves a lot of things to consider, especially since this type of volatility has not been seen in a while. Still, experts say to expect a nice rebound in the market for the end of 2018.

Short-term gain, but what lies beyond?

One of the biggest determiners of success for the future of the market lies with the results of the tariff discussions between China and the United States. What sort of compromise the two countries will reach is still unclear, but needs to be figured out rather soon if we are to avoid a great dip in the market. Some economists fear that the economy will end up slowing down to a point of the recession, one not seen in a long time. Which is why a lot of them are on the lookout for any type of tweets or provocations that might end up affecting the discussions negatively.

It is possible that the tariffs might be avoided, especially since China has agreed to certain terms provided by the US side. They are reportedly agreeing to purchase a large number of products from the US in order to cover the trade deficit that the US has with China. Agriculture, energy and the industrial sectors might see another boost as a result of this. Though what additional terms the two sides might speak about is so far unknown.

Yet here we are, looking at a market that has regained some of its optimism, at least for a short time. Some market analysts are even saying that the stocks that were the hardest hit during the past few months of volatility might make a rebound, with even tech giants such as Facebook and Apple making a nice comeback.

What comes of all of this in the long term is yet to be seen.