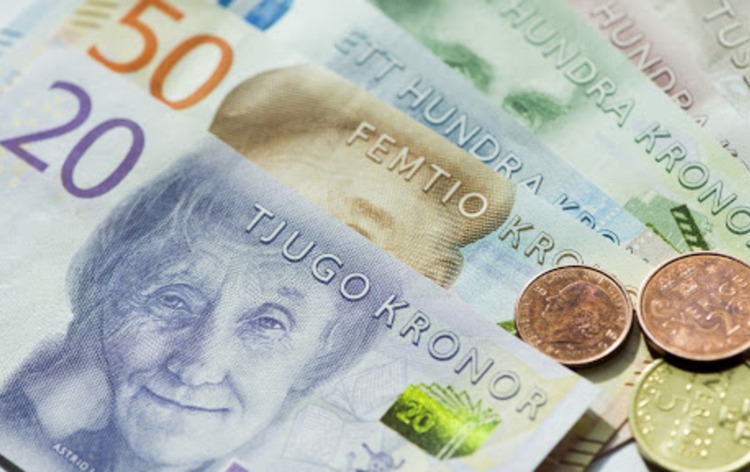 The presidential elections of the USA have had a huge impact on the Forex trading market, and it is not a surprise at all. The economy of the USA is the biggest one around the world, because of which, the ongoing events there has a huge effect on the economies of many countries around the world.

Many of the countries in Europe announced lockdowns again, which will have a huge influence on the economy of the whole region. As of now, top FX brokers in Sweden are saying that the demand for Swedish Krona is increasing, which, could be one of the reasons why the price of USD/SEK is shrinking.

Prices of USD/SEK over the last few weeks 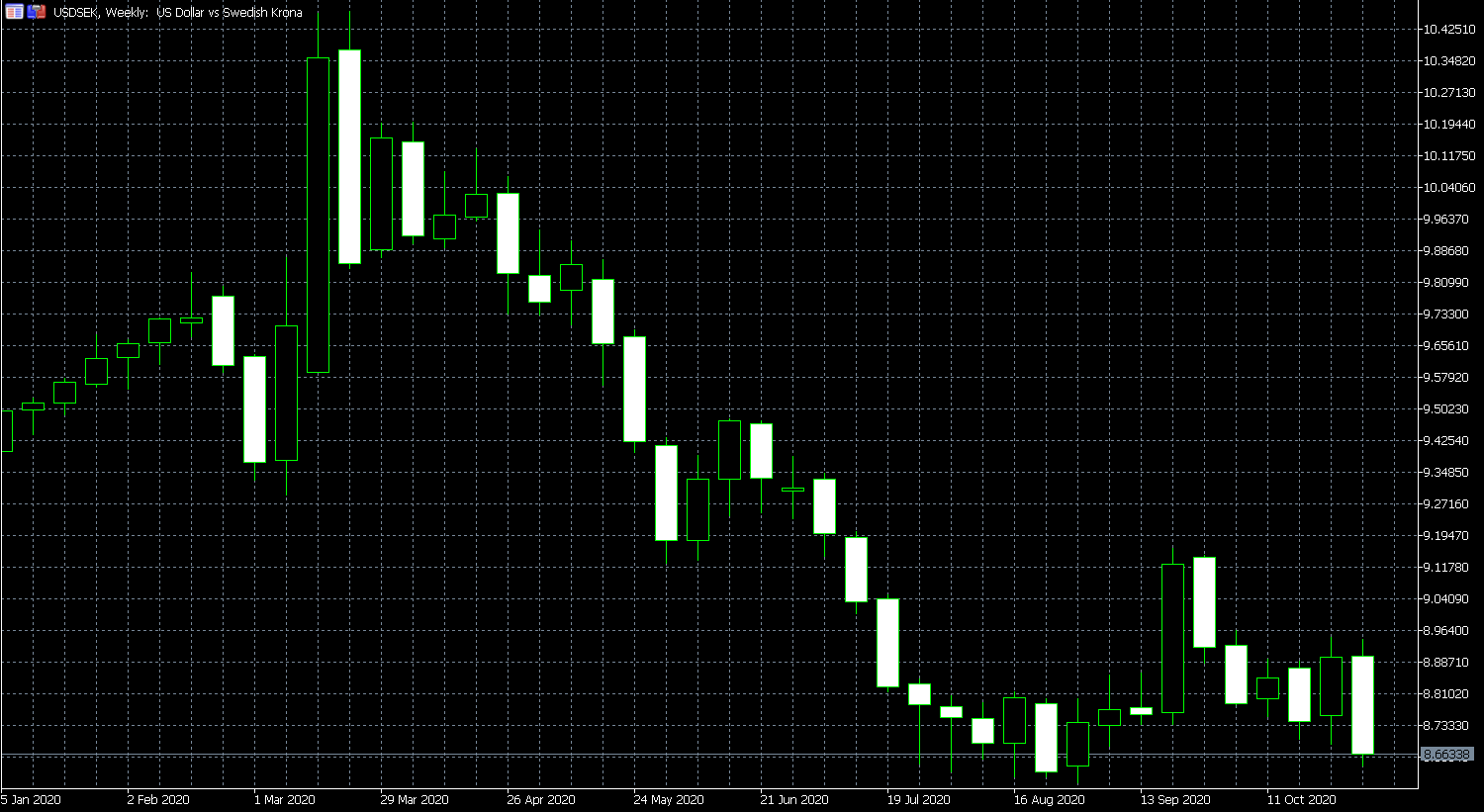 But this is not the only reason at all. The number of coronavirus cases is also increasing around the world, especially in the USA. While the situation is getting out of hand in the country, there are no signs of any restrictions. As current President, Trump has said many times, his administration is not planning to close the country one more time. He even went as far as saying that there was no reason for lockdowns in Europe.

However, the coronavirus has affected all of the countries around the world. The virus has spread very fast in March, which has caused economies all over the world to close. Today, most countries are facing the second wave of the virus, which is spreading much faster than the first one.

Germany, France, UK, and many others have announced new lockdown measures. This happened because the number of Coronavirus cases was increasing uncontrollably in these countries. The leaders of Germany said that if they did not adopt restrictions, there simply would not be enough spaces in hospitals anymore.

The USA represents the largest economy in the world, the gross domestic product of the country is around $18 trillion annually, which is a huge number. Because of this, the elections in the country have a huge impact on many currency pairs. Currently, the outcome of the 2020 election is very much unclear. Many are claiming that former Vice President Biden has a huge chance of winning, and the influence of this can be seen on the market very well.

The US has always been a huge player on the Forex market, and the elections in the country have always had a huge effect on the trading markets around the world. This is especially true for the currency pairs that involve USD, the USD/SEK has been going down for some time now.