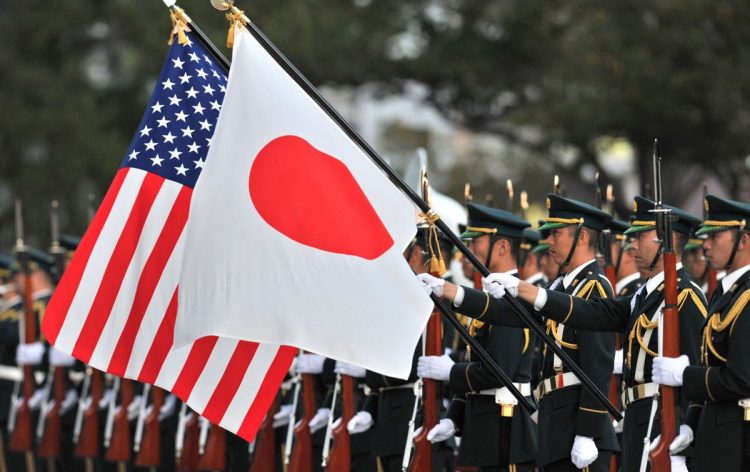 Time to update our outlook on the USDJPY, which was previously mentioned here on the 23rd of October. Back in that day we were bearish but in the short-term. The reason why we are going to talk about this pair right now is that the decision has been made and most probably, we will see a further upswing. Let me show You the quote from the previous piece first:

“As we can see, instead of the iH&S pattern we got a wedge(red lines), which is promoting a second test of the black line. There is a sell signal now but a short-term one. The long-term signal, will be triggered, when the price will break the black up trendline but that is less likely to happen at the moment. „

We were totally right with this one. That was written on Tuesday and the price was going down till Friday! The black up trendline was reached but was not broken! Well, actually it was for a short while, which should be considered as a false breakout. After this, we got a typical market movement so a sharp rise breaking all the local resistances. The sentiment is back to the positive one and we do have a legitimate buy signal. USD is back!