Home - Forex Analysis - Lyft IPO reminder that it is important to remain rational when trading
Forex Analysis
by Konstantine Beridze on April 8th, 2019 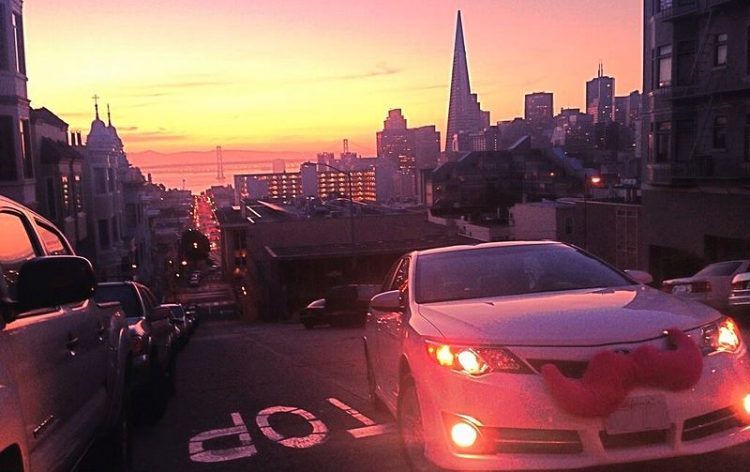 The Lyft IPO was the first of the year and possibly one of the most interesting ones. While Levi’s IPO has been regarded as highly successful, the Lyft IPO has been considered to be one to be condemned to the danger zone. Even before the IPO began, there were many critics of the company in the community and with the release, some of the fears of the traders were proven true. This does not bode too well for Lyft’s competitor, Uber, an IPO for which is planned later in the year 2019. Still, trading Lyft’s shares continue and now that the market has corrected, there might be potential in investing the shares.

The start of the Lyft IPO was a little rocky, and rocky we mean that the general populace didn’t really feel like trusting the company’s value. It seems like the value at the time of the release was a little inflated, or at least the traders believed so. It seems like the real Lyft share trade started only a little after the value fell. Now the company shares are being traded pretty steadily, which is resulting in a steady climb in value. While the people expected the market to correct, it seems the correction is happening into the positive side. The slow change came despite the negative anticipation that was precipitating in the market community previously.

Trade Lyft IPO with Plus500

So far, trading Lyft shares have resulted in a number of traders making a profit. While those who purchased the shares at the moment of release might have lost some money, those who bought at the lowest point have managed to come out in the green. Some traders predict that the positive trend is going to stay a while. The truth of the matter is, there is no specific prediction that can be made, but the time to trade might be now.

Lyft is only one of the companies currently in the process of an IPO. Levi’s has been in the process of a very successful IPO over the past few days and there are more planned for the near future. Uber, the ride-hailing competitor to Lyft, is also planning on an IPO, as well as Pinterest. It will seemingly be a big year for companies coming into the publicly traded markets, with traders anticipating every entry with their pockets ready.