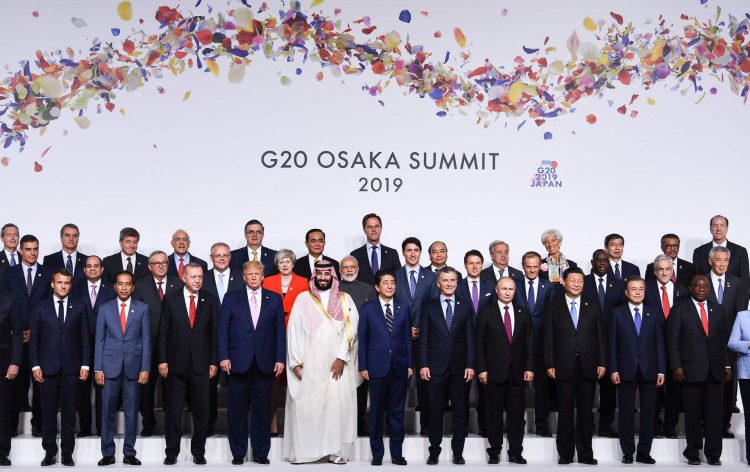 The G20 summit seems to have been a relative success when looking at it from a political standpoint. Donald Trump and Xi Jinping have agreed that the USA will ease tariffs and the restrictions on Huawei in the long term.

The agreement has caused the USD to appreciate relative to the yen as well as the euro, causing exacrly what Trump wanted to prevent, a strong dollar. 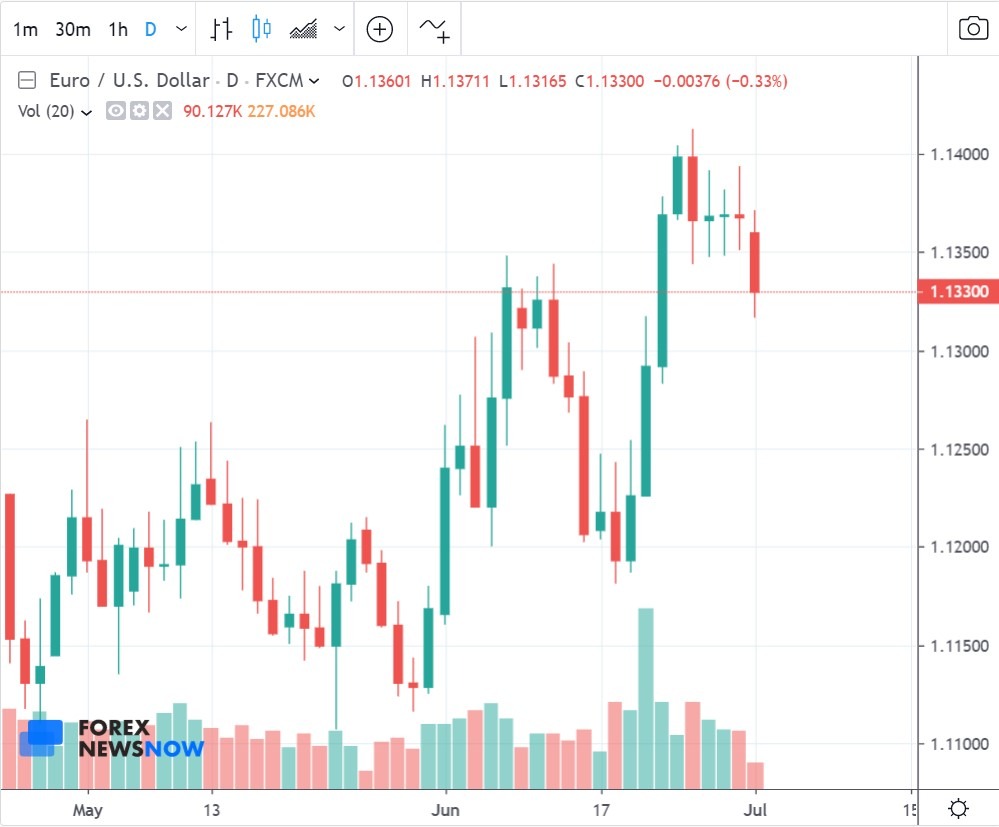 Donald Trump has already criticized EU economies, accusing them of undermining the US economy for offering negative interest rates.

It needs to be noted that a strong dollar means less American export, meaning smaller economy growth for the industrial giant.

Despite this small uptick in the market, which doesn’t really benefit the USA, it’s expected for the market to stabilize much more in the future and shed some of its volatility in the long term if the talks continue.

Furthermore, president Trump’s visit to the DMZ between North and South Korea was also a weight off the chest for many traders as the USD was in constant jeopardy from the ever-growing tensions between the two countries.

It seems like the G20 summit was a relative success when it comes to simmering down international relations and has caused no major scandals.

Once again, even if Donald Trump didn’t get a weaker USD right now, it is indeed gearing up to be the case for the near future, unless yet another political move is made by the giants in the East.