Home - Features - Concerns soar, and so does the Australian stock market
Features
by Konstantine Beridze on July 25th, 2019

Concerns soar, and so does the Australian stock market 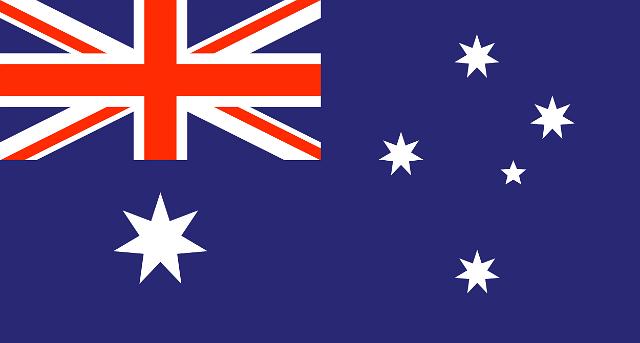 What is bad for the world, is good for the stock market, is the sentiment that many traders in the markets are currently expressing. At least, you can see all-time highs that the Australian market was close to beating on Wednesday and some of them which it beat. Although, while it is important that we discuss the current situation of the markets and commend them on the growth and records they are beating, it is also important that we contextualize the events that lead to this increase and talk about how this current high might be a dangerous place for the stock market.

The current ASX200 is incredibly close to reaching the high it had seen in the pre-recession situation during 2007. At the time the index had hit 6828,7, the all-time high record for the market, but feel to almost half of that after the recession. Today, the ASX200 has already managed to beat the all-time high, and the ASX500 has also already managed to break its record, hitting 6873.2 and surpassing it 6866.7 by midday July 24th, 2019.

The Australian investors have been ecstatic about the turnout. But there is little to be excited about, especially since there is so much evidence that the Australian economy, and the economy of the world, is only in the process of slowing down right now. The context of the slowing economies has only propped up the markets, driving them higher. It seems that the fact that the smaller competing companies are starting to struggle to keep their operations permanent only results in the shares of the bigger companies getting more valuable. But, this trend can only last for so long.

In the context of recent trade wars and the general attitudes of the middle class, it seems that the international economies are struggling to keep up the growth they have been expecting to have. The US economy has been showing signs of a recession, while the markets have been hitting their all-time highs. The countries in the region of Oceania have also been displaying troubles with keeping up their own growth rates. Even China is predicted to show signs of struggle, even if right now their economy is propped up by certain industries doing better than the others.

The global economy is facing a coming slump, according to certain economists, that will compare in its strength to what happened in 2008, and might even top that. But currently, the markets are seeing growth. This growth, especially in Australia, has been seen as the direct result o certain issues becoming opportunities for trade.

A little while ago, a dam malfunction in Brazil caused the flooding of a number of metal mines. This has rendered them unable to operate, which has caused the value of metals, especially iron and steel, to increase up to $100. Since the ASX500 is mostly composed of mining-related companies, they have also seen a rapid increase in the value of their shares as a result, bringing the ASX just the push it needed to break the records it had set in the past.

This is only one example of the international markets being as they are. It seems that the world has been dealing with related issues for a while now, which has been causing an inflation of prices and inflation of markets. How long though before these opportunities stop appearing and the market has to perform as it would in the context of the economy it is part of?

These are the thoughts that are currently swirling in the heads of economist around the world. While the traders and investors might be excited about the markets being as they are, the economist is remembering one important saying. The bigger they are, the harder they fall. With the markets hitting the record peaks as they are, there might be a very deep valley that we are on the brink of jumping off of into. Hedging the bets we place on the stock markets might be a good idea, and looking to them to tell us of the health of an economy might be a dangerous game to play.