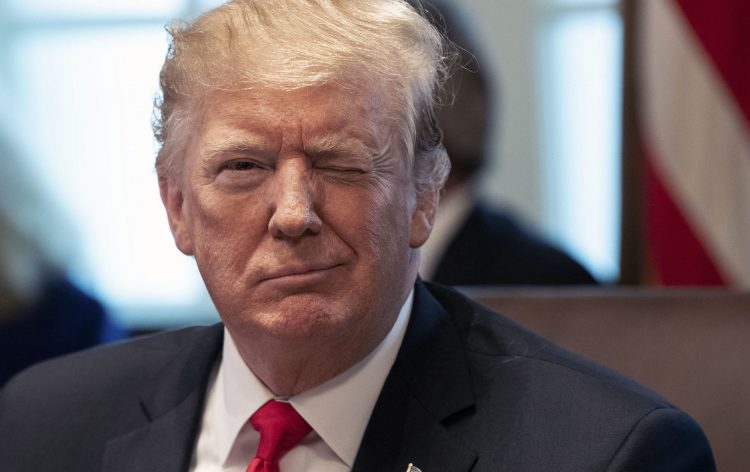 The United States and the European Union have been in a dispute between Boeing Co. and Airbus SE. for quite a while now.

But it seems like the US is about to shift the gears and deliver the next hit by adding various EU commodities and goods on its lists of tariffables.

Most of the goods being imported from the European Union are food products and various building materials. Things such as meat, cheese, olives, pipes and etc that are worth around $4 billion may receive additional tariffs in retaliation for the European aircraft subsidies.

USA and EU tariff back and forth

The USA is not the only “perpetrator” of these tariffs however as the European Union had also lined up similar retaliatory strategies against Boeing according to CNBC.

It seems that talks about US-China trade are boiling down to a simmer while the US-EU trade talks are about to begin in the near future.

This, of course, depreciated the EUR relative to the USD which made American exports a much harder task. Once again, Trump does not want a strong dollar, but the actions he’s been committing himself to lately have more or less caused exactly that.

The renewed talks with China have strengthened both the USD and CNY, as well as the meeting in the DMZ, which was also a boost for the USD.

All in all the “trade wars” which are now becoming the cold war of the 21st century are going to continue even if the players either switch sides or are replaced completely.

Even though the US-China deal may come to a close, it seems like the US and EU will have at it thanks to their two largest aircraft companies.