Home - Features - UK elections are funnier than you think
Features
by Martin on June 26th, 2017

UK elections are funnier than you think 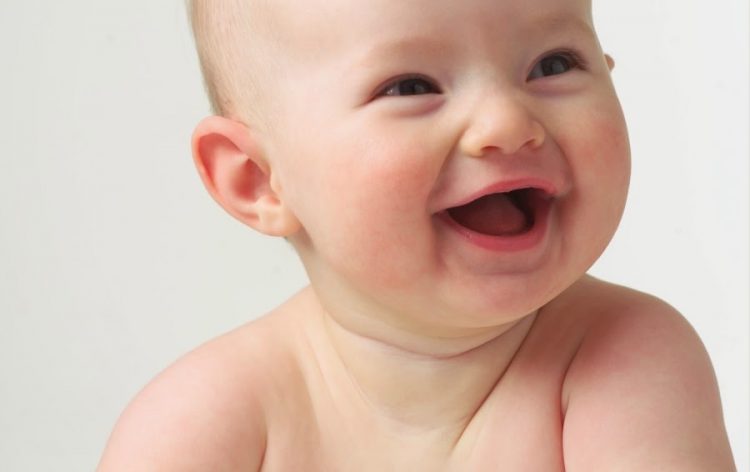 As the week winds down, we thought it would be a good idea to recap the week’s events with some trading humour. However, I feel we have to go back 2 weeks when the UK elections were held on the 8th of May.

Theresa May shares the stage with Lord Buckethead

I could go into the details of the elections and how the results affected the sterling pound, but that’s not funny. What truly stood out was the impressive variety of candidates sharing the stage with UK’s Prime Minister as she lost her party’s majority seats in parliament by just 93 votes. 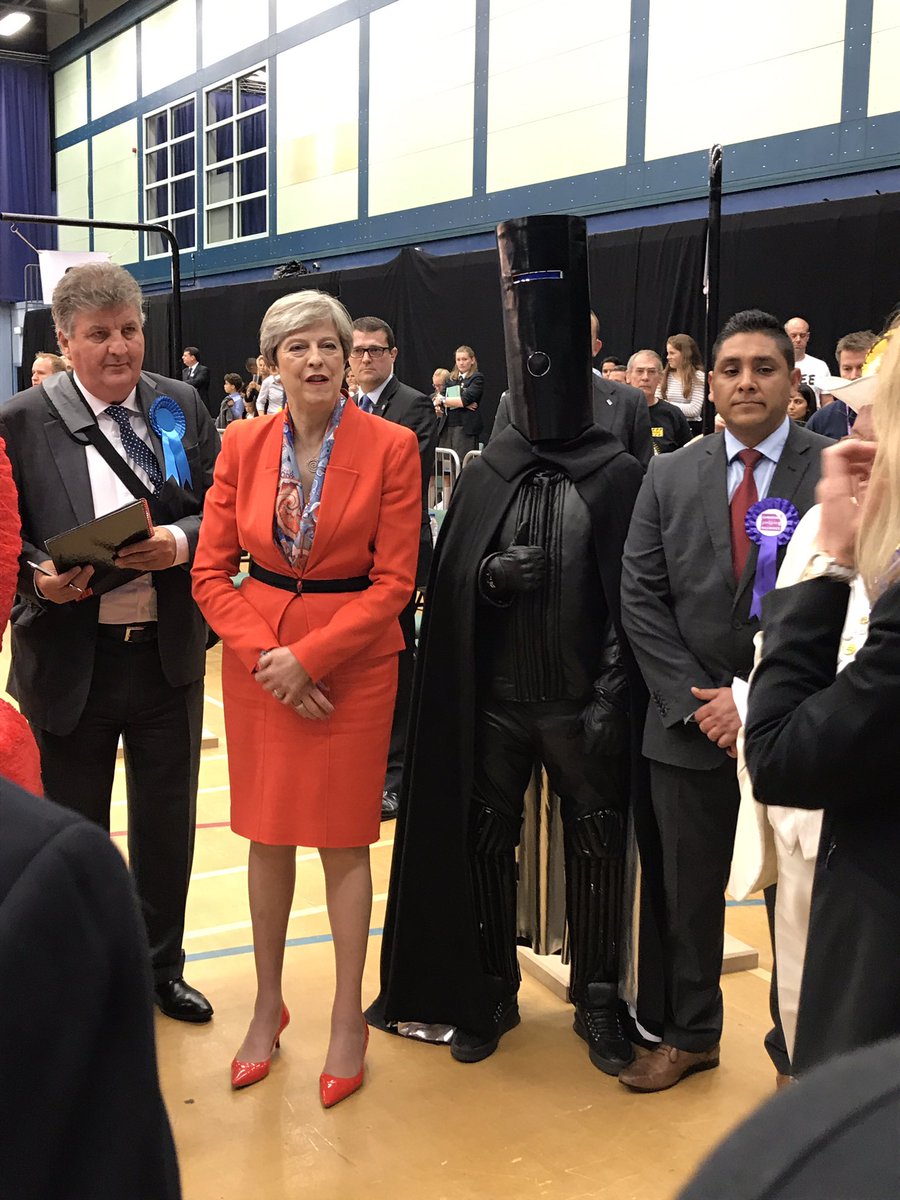 So to whom did those votes go? Some to the self-proclaimed intergalactic space Lord Buckethead with 249 votes. There were some other whacky candidates on the same stage like Mr FishFinger, the Monster Raving Loony and Elmo, but the Lord Buckethead certainly stood out.

I find this to be funny considering Britain’s position with the Brexit talks that began today. Not only did the PM lose political gravitas and have to apologize to her colleagues, she now has to face other EU prime ministers after competing with Lord Buckethead. What is even funnier was Buckethead’s take on the Brussels meeting, which you should watch below:

Why some trading humour is necessary

Here’s something else to consider, and why I believe it’s good to take some time off from the drab discussions about bulls and bears with some trading humour. The story features a simple fisherman and a banker visiting the fisherman’s small village, perhaps on holiday. The banker sees that the fisherman has caught some large fish, and congratulates him on the catch. A conversation then ensues:

Banker: so, how long did you have to wait to catch those?

Fisherman: oh, just a little while

Banker: and why not wait longer and catch more?

Fisherman: these are enough for my family

Fisherman: I’ll play with my children, take a little nap, have fun with my wife, visit my friends and perhaps have a drink or two

Banker: if I were you, I’d spend more time fishing, make more money and buy a bigger boat. With the bigger boat, you could catch more fish and buy even more boats. When your fleet and catch is big enough, cut out the middleman and sell right to the processor, and eventually create the market. Then do the same in numerous other towns and create a fishing empire

Fisherman: how long would this take?

Fisherman: and then what would I do after?

Banker: by this time, you would be very rich and could retire

Banker: when you retire, you will play with your children, take a little nap, have fun with your wife, visit your friends and perhaps have a drink or two

Don’t ever forget why we’re in this business and never lose sight of the true meaning of life. At least, that’s what I take away from the story, maybe you might want to start a fishing empire!