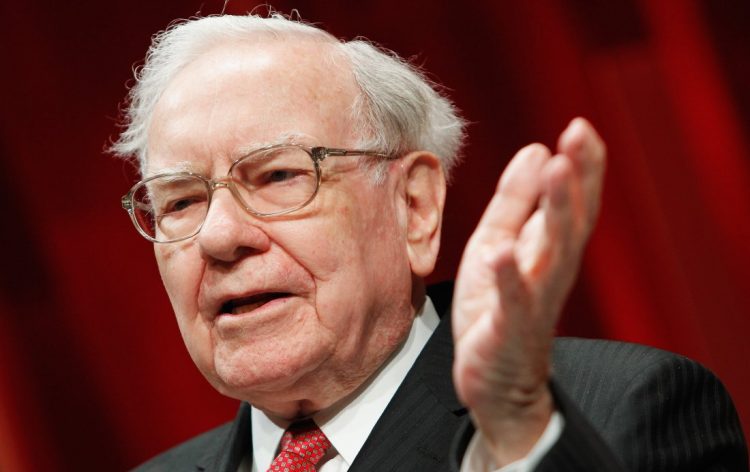 Warren Buffett, whose net worth is in excess of $73 billion according to Forbes (2016), is considered one of the greatest investors in modern history. Buffett is the reference point of many established and budding investors on Wall Street, but this great investor escape becoming a pofolk by a whisker.

While you may not dispute that Buffett is an investing genius considering how his holding company Berkshire Hathaway has consistently outperformed the S&P 500 over the decades, his investment track record is not without blemish.

In the 1960s, Buffett made an investment blunder that he not only remembers vividly, but regrets till today.

The mighty Berkshire Hathaway rose from an investment mistake

Surprisingly, Buffett’s worst investment mistake of all times was what gave way to Berkshire Hathaway. What happened?

Back in the 1950s when he was running a small hedge fund, Buffett took notice of an interesting pattern in the stock of Berkshire, then a textile company. He realized that Berkshire was selling its underperforming mills and using the proceeds to repurchase its stock. Buffett quickly figured out how to profit from Berkshire practice of monetizing mills and sharing the proceeds with shareholder through buybacks.

So Buffett would wait and if he heard that Berkshire sold an underperforming mill, he would buy the company’s stock. He would hold the stock until Berkshire begins to buy back its stock from the public. That trend enabled Buffett to make good profits for his hedge fund and he wanted to play the trend until Berkshire had run out of mills to sell, which have resulted in the business shutting down.

But that strategy failed.

One day, Buffett had a chat with Berkshire’s CEO, Seabury Stanton, at which he was informed that the company had sold another mill and was holding excess cash that it wanted to use to repurchase its stock. Stanton asked Buffett if he would be interested in a tender offer and the price he deemed acceptable. Because taking advantage of Berkshire tender offers was a practice that Buffett had already perfected, he quickly agreed to tender his shares and said $11.50 a share would be a great price for him.

But when the mail arrived, Buffett discovered that the Stanton offered him a smaller price than they had agreed. That made him mad and he rejected the offer. But an angry Buffett also set out to retaliate against Stanton.

His strategy was to buy enough shares in Berkshire that would give him a controlling stake in the company. With that, Buffett thought he could teach Stanton a lesson: fire him. The plan worked, but it was a dump investment move. Buffett realized that he had commitment huge capital to a business that was going down the drain.

However much he tried to stabilize Berkshire in textile business, the ground was slippery everywhere and Buffett kept sliding and losing money. He was lucky he had alternative sources of income, because had that not been the case the problems Berkshire caused him would have been enough to make him a poor man overnight.

Buffett in 2010 describes the investment in Berkshire a $200 billion blunder. He argued that had he not acquired Berkshire, the value of his investment would be double its $200 billion valuation in 2010. Berkshire Hathaway is worth nearly $400 billion today, perhaps if Buffett’s argument is anything to go by, the business would be worth $800 billion. Investing in insurance assets has paid off handsomely for Buffett, unlike Narendra Modi demonetization experiment that has created many casualties in the economy.