Home - Features - How To Waste The Money You Don’t Want To Waste
Features
by ForexNewsNow Team on December 23rd, 2016

How To Waste The Money You Don’t Want To Waste 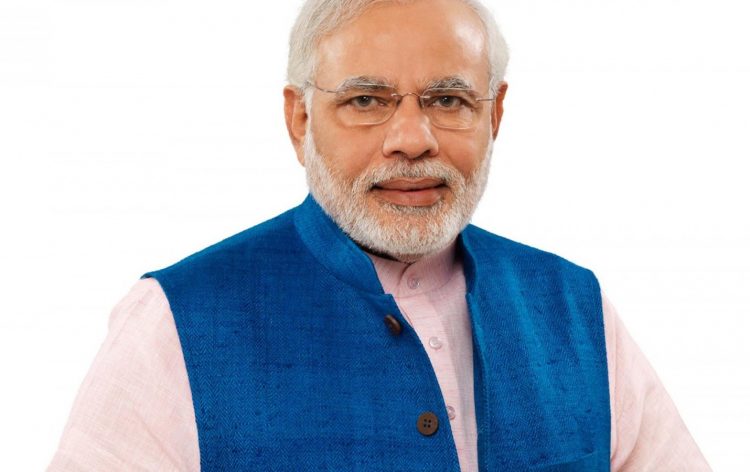 What do you call a Prime Minister who wakes up one morning and tells you and your wife that some of the bank notes you have stashed under the mattress are no longer money? In India, they call him Narendra Modi.

Modi, who swept to power two and a half years ago, is busy demonetizing his country. The Indian government declared that bank notes in denominations of Rs 500 and Rs 1,000 are no longer legal tender. Those who have the notes have been ordered to take them to the bank to deposit in the accounts. The government has allowed holders of the recalled notes until December 30 to get rid of them. After that deadline, any Rs 500 and Rs 1,000 notes in public hands will be no better than a toilet paper.

The government is rolling out redesigned Rs 500 note and a new Rs 2,000 note to replace the recalled bills.

While taking your old Rs 500 and Rs 1,000 to the bank may sound simple, there is a catch: the government wants to see who is cheating on their tax declarations. There is a limit to the amount the banks will accept form you as deposit without asking if you paid taxes on the money. Tax questions can be tough, so those who have loads of Rs 500 and Rs 1000 notes in their safes at home but can’t explain how they got them have been caught between a rock and a hard place in India’s notes swap program.

If they take the money to the bank, they will have to show proof they paid taxes. But if they hold on to their notes, they will be worthless after December 30.

But who wants to lose their hard-earned money? That is why if the government proves to be smart, Indians can prove to be smarter. They have designed various ways to play the system and some are worth a trophy.

Bosses hiking salaries and releasing the pay in advance

Listen, if Modi or his agents are going to ask you to explain how you got your money or if you paid the taxes, you can become nice to your employees.

Call a meeting and announce to your employees that you have decided to make them great again by paying them more, perhaps a 2% salary boost. They will all rise from their seats and clap for you, and those who been reporting to work late will have no problem swearing that will never happen again.

After you’ve won their hearts, you pull the real card. You tell them to take the unwanted notes as advance payment. With that, you can eliminate a huge chunk of the recalled bills and escape Modi’s trap.

But the risk is that the employees who receive the advance payment could take off to go work for the neighbor or retire to the village to set up their businesses.

Some holders of the banned bills are making deals with the banks. Walk into a banking hall with suitcases of the recalled notes and ask the bank managers to exchange the notes for them with acceptable currencies. They are willing to let the banker keep 20% of their money to work the deal, because half a loaf is better than none. Why keep 100% of what is going to go to waste when you can give out 20% and secure 80% of it?

Returning to God in times of distress

In some places, the holders of the recalled notes are literally returning to God. They are giving generously to temples and charities. After all, it is better to help someone even if that wasn’t the reason you hoarded the money than see your savings go to waste.

But Modi’s demonetization is creating a mini Zimbabwe in India: disappearing cash that is inhibiting everyday transactions.