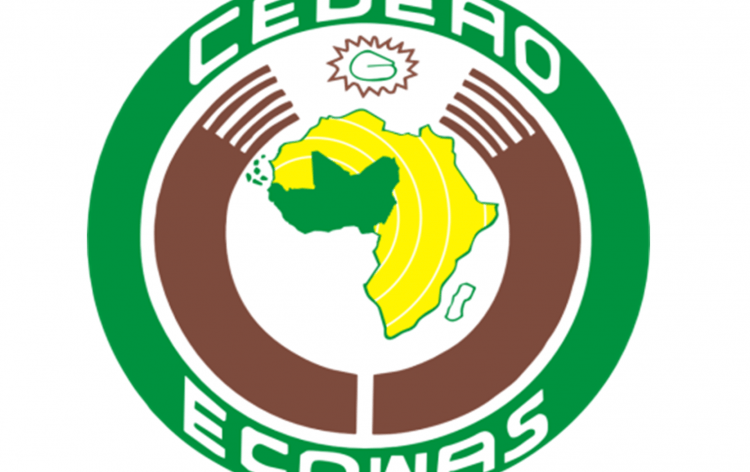 On a recent meeting of the ECOWAS (Economic Community of West African States), project “Eco” was announced for the first time.

Eco is a common currency for the West African region, similar to how the European Union uses the Euro.

According to country representatives, Eco is designed to introduce a more streamlined trading method for the states involved as well as a more sustainable currency inflation rate for smaller economic powers in West Africa.

When talking about a project this massive in scale, all of the possible problems need to be considered. One of the most important issues that could arise is that there already exists a common currency for eight of the 15 countries in the ECOWAS.

All eyes on Nigeria

Even though it could seem like an issue, the removal of the CFA and the introduction of Eco would be a massive psychological boost for the region as it would be an exit from the colonial past and into a completely different modern age.

Furthermore, other potential issues of the local economy need to be considered. For example, when the EU was being formed, some of the larger GDP countries like the UK, France, and Germany had to bear the burden of multiple smaller economies and tried to maintain the exchange rate of the Euro by using their own resources.

In the case of Europe, it was a slightly easier adjustment as the resources between these three giants were more than sufficient for the region, but for Western Africa, it will completely fall on the Nigerian economy to bear the burden of inflation and exchange rate maintenance.

two-thirds of the region’s GDP is currently being dominated by Nigeria thanks to their oil wells. Furthermore, there are always political uncertainties in these Western African nations, further exposing the Eco to inflation and unmaintainable exchange rates.

As the issue stands now, project Eco is completely dependant on Nigeria’s willingness to join the ECOWAS, which may have become far less enticing with the common currency initiative.

Nevertheless, we will see the Eco project launched in January 2020.