Home - Top Stories - 2021 highlights for listed Forex brokers – Who are the winners?
Top Stories
by Martin on January 10th, 2022

2021 highlights for listed Forex brokers – Who are the winners? 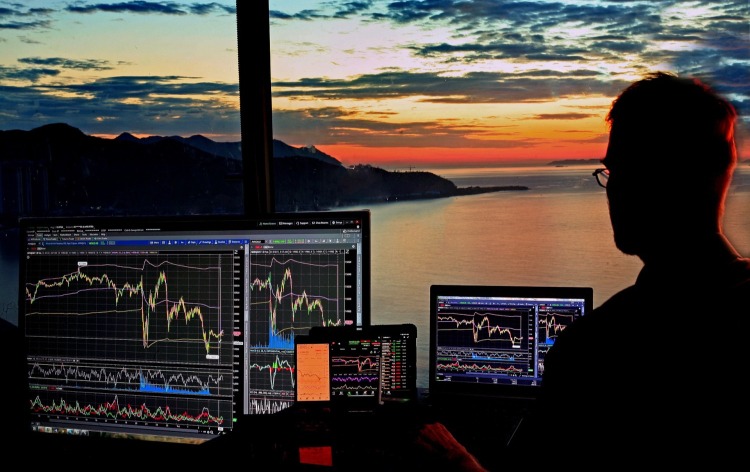 2021 was a great year for financial markets around the world. The demand for Forex trading services has increased massively globally, with Forex brokers having the opportunity to gain massive exposure among retail traders. While many Forex brokers had a good year in 2021, others struggled a little bit.

The ongoing events around the world had an influence on the stock prices of some of the biggest Forex brokers in the industry. These include brokerages such as Stonex, previously known as Gain Capital, CMC Markets, and IG.

According to www.bestforexbrokers.com, while all these three brokerages remained popular among retail traders, global events still had an impact on their performance in the stock market. Let’s see how the prices changed and what were the biggest influences on these stock price movements and what are the predictions for 2022.

Formerly known as GAIN Capital, Stonex is one of the leading online brokerages in the market. It has been around for many years and has a proven track record of reputable Forex brokerage. While Stonex is a very successful brokerage, the price of its shares had dropped several times throughout the year.

As you can see on the candlestick chart above, the price of the shares of Stonex struggled throughout the year, especially at the beginning of 2021. In February, the price of the stock dipped to some of the lowest in over a year, selling at just about 53. Although the price started to recover near the end of the month, it still fell in March and up until June, was struggling to maintain a positive performance.

The price of the stock increased dramatically in June, mainly caused because of ongoing events around the world. As for the rest of the months in 2021, Stonex’s price remained to have the same performance. While the stock is up almost 70 percent if we consider its three years performance, experts say that it is well below the market return. If we look at the Price per Earning, P/E ratio, we can tell that the general sentiment of investors is negative. The P/E ratio of Stonex is at 10.99.

As for the 2022 outlook of the company’s performance, experts are having a hard time making specific predictions. According to some of them, a lot depends on the general market conditions.

CMC Markets is another famous brokerage, which is based in the UK. While the broker has many clients globally, it failed to have a successful stock performance in 2021. The price of the shares was struggling near the beginning of the year, but things got especially worse in September.

The earnings per share ratio of the company are just 0.33 percent, which shows a very negative market sentiment. One of the main drivers of the stock price depreciating was the poor and weaker earnings reports published by the company throughout the year, especially in November, when the revenue was down 45 percent compared to the first half of 2021.

As for the views and hopes for the upcoming year, market experts claim that the company might have a hard time in 2022 as well. Once the company releases the earning reports for the first half of 2022, it should be easier to predict how the stock price will perform.

Much like previously discussed brokers, 2021 proved to be hard for IG Group as well. As you can see on the candlestick chart above, the price dropped in February as well. While it had a successful performance through May, with its price increase to the highest point of the year, a downward trend started near the end of May once again. The price of the company managed to break through several times throughout the year, but the end of the year was characterized by poor performance.

One of the main reasons for this was the unsuccessful earnings reports posted by the company throughout the year. While the company managed to beat earnings expectations in August, it still was not enough to help the price of the stock in the long run.

The expectations for 2022 are mostly positive for IG Group, as a majority of the experts claim that they are awaiting more positive data of earnings published by the company. Also, over the past few weeks, the price of the IG Group shares managed to recover a little bit, showing signs of possible bullish developments.

2021 was in general a very hard year for many companies, including those in the financial markets such as Forex trading. However, as demand increases for financial services, some experts believe that these brokers might manage to recover in the upcoming year.