Sony close to a new record in earnings! 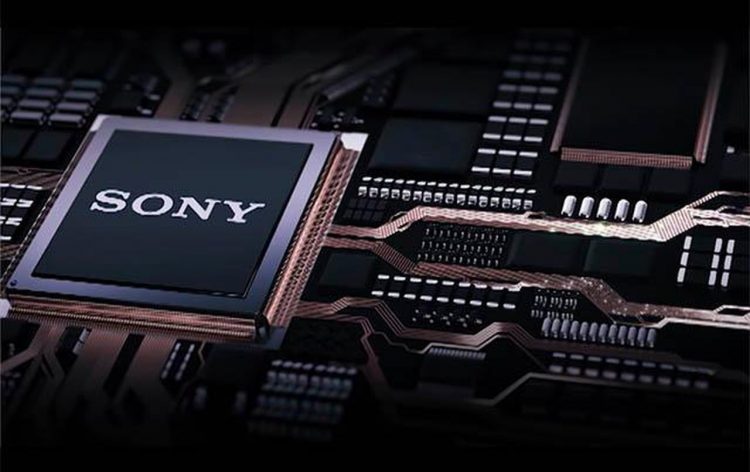 Not only has Sony been very successful in the gaming business, but it is also predicted that the movie “Venom” which is created by one of the content companies under Sony, will be a great hit among fans. The video-game “Spider-Man” will also see a lot of nostalgic players coming back to the platform and once again making it the most popular console for gaming.

All of this success was displayed in the stock price jump in Friday when it reached 8,000 Japanese Yen ($71). This was a 27% jump from last Monday. So a 27% jump in prices over just 1 week. It looked like disclosing the info about company sales was what motivated so many investors to become bullish. The Japanese Tech giant is well on its way to a new record in earnings.

One of the key features in Sony’s incredible performance is no doubt thanks to PlayStation’s popularity. The gaming console has at this point become the dominant one in the market, nobody really pays attention to Xbox anymore and Nintendo Switch is mostly a joke for many gamers. Thanks to the popularity and the business model changes that Sony implemented, PlayStation became a lot more customer oriented which boosted its success even more.

Even though the Tech giant is seeing success in its gaming consoles and movies, the technology department is suffering quite a bit. The risks involved could be quite great, even making the company reconsider if it wants to continue its venture in manufacturing smartphones.

Every year there is a demand for innovation which requires more and more investments that fall on deaf ears. After all of the price arrangements and additional features, Sony wasn’t quite able to tap into the smartphone market as well as other tech companies like Samsung and the newly announced leader Huawei.

There are multiple solutions for the company. It could completely focus on its entertainment end of the business and completely disregard the smartphone industry, leaving it to the giant wolves like Apple and Samsung to tear at it. Or fight for its ground. Some in the company believe that fighting for a market share in smartphones is sill and not profitable, but the main arguments against them arise in the form of Indians, opening up to these companies. A nearly 1 billion consumer market will soon be up for grabs for these companies, so the tech side of Sony may still have a chance if dealt with correctly.