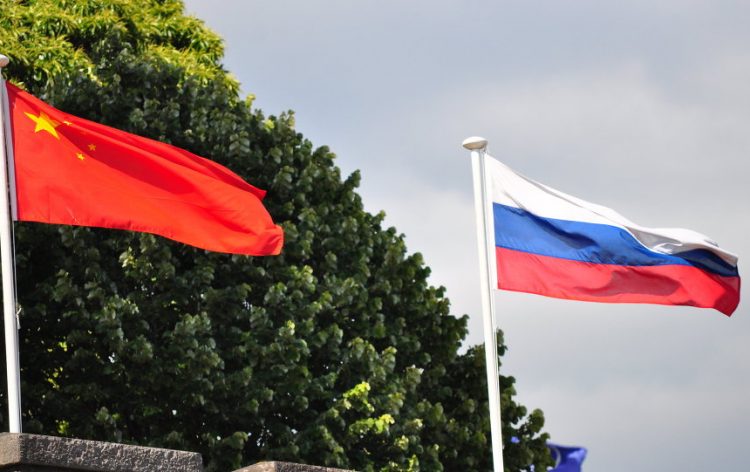 There is no doubt today that the biggest market in the world is China. They feature the largest population in the world and therefore are the primary targets for anyone in the world who has some sort of a business. The fact that Chinese people are slowly switching over to a consumerist ideology, is a great opportunity for every businessman, entrepreneur or a financial institution. This opportunity is not being missed by Russia.

Even though China boasts such a large market and such a large population just waiting to be tapped into. They are also one of the strictest regulators in the world when it comes to international business, exchange, trading, gambling and etc. Because of this many companies have already failed to meet the requirements that the Chinese government puts forward. They have only allowed very few to actually gain a foothold within the borders. Financial institutions are probably the most active players in nagging Chinese officials to let them in the country. However, one of the most successful ones in this regard turned out to be the Moscow Exchange. The firm managed to strike a deal with Shenzhen Stock Exchange and signed a MoU (Memorandum of Understanding).

Joint marketing ventures and a lot of innovation to the markets is coming from the side of both companies as Alexander Afanasiev (CEO of the Moscow Stock Exchange) and Mr. Peng Ming (CEO of the Shenzhen Stock Exchange) co-signed the MoU this Monday. Starting very soon, Russian investors will have access to numerous Chinese company stocks and vice versa.

Not only will this be a massive benefit for the investors, but it may also prove to be one of the biggest steps towards completely integrating into the Chinese market, for some Russian businesses. Russia and China have had their fair share of shared history together. The ideology similarities have brought them together in financial times and the geopolitical situation is now heavily showcasing their friendly relations. However, these friendly relations cannot be a distraction from the fact that Asian stocks have been damaged by the long trade war with the US. Russia surely needs to see it through that this whole venture doesn’t become a liability.