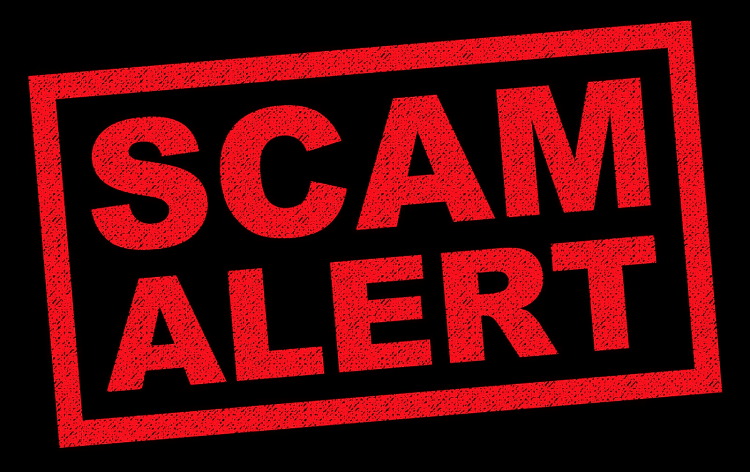 Fraud has been quite a familiar occurrence for everybody involved in the financial business. Today is no different as the Securities and Exchanges Commission (SEC) has announced that they have already filed charges against an investment adviser, who has a long record of fraud. He has been defrauding his friends, family and community members by advising them to invest in companies he’d gain profit from.

However, the report from the Securities and Exchanges Commission states that the culprit by the name of Bruce J. Fixelle has been accused of “stealing” his friends’ money. By the looks of it, Fixelle would scam his friends, which he would meet through a local community organization. Tell them about his business, take money from them, promising that he would invest it in initial and secondary offerings. After the investments, he would sell it all before the end of the day and split the profits with them. However, it turned out that none of this was taking place. In reality, Fixelle was using all the investing money he was being given by his friends to settle his personal debts.

This is not the first time that Fixelle has found himself in a predicament with the Securities and Exchanges Commission. In 2014 he and his company, Genesis Advisory Services Corp, were charged with the breaking of Rule 105 of Regulation M. According to these charges, their sub-total fines racked up to $1.5 million which they paid as civil penalties.

According to the SEC, fraud is easiest to conduct when there are family members or friends involved. Should there have been any strangers involved in this scheme, Fixelle would have a lot more problems convincing them to take the risk. In the case of his friends, they had a lot more trust towards him and didn’t expect anything similar to take place.

It is no surprise that the SEC had to come out with a formal statement after this and encourage all the investors to regularly check the background of anyone offering them an investment service. SEC claims that all the information that these people may require can always be found on investor.gov.

At this point, Fixelle, Genesis and other companies he controls are being charged on a federal level in New Jersey. Should the defendant be found guilty, he may be facing a lot of jail time, or a considerable amount of money in fines. No matter the decision, Fixelle’s scheming days are over.