Home - Top Stories - Why Do Africans Lag Behind in the Adoption of Cryptocurrency?
Top Stories
by ForexNewsNow Team on August 15th, 2019

Why Do Africans Lag Behind in the Adoption of Cryptocurrency? 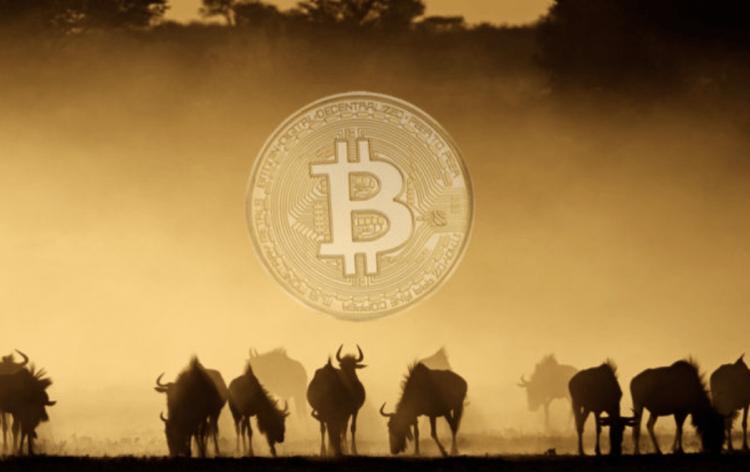 There are some countries and areas that have taken to crypto more than others. For example, Canada remains one of the countries trailblazing the industry when it comes to adopting Bitcoin in its fast-food industry and even in taxation.

On the other hand, Africa still lags behind other territories in acceptance and adoption of cryptocurrency. In spite of the fact that many Africans do hold Bitcoin and are quite comfortable with transacting via an online bitcoin wallet from Luno or any other respected crypto service provider, the continent on the whole, is behind the likes of Europe, North America and even Asia.

One of the biggest issues for crypto making its mark in Africa is that the continent already has multiple ways of sending money using mobiles. The continent harbours a culture of mobile transfers which is good for cryptocurrency because it will fit seamlessly into the lives of Africans already executing money transfers frequently. However, it also means crypto must compete with other service providers that albeit are not identical, they do have similar traits.

The most notable and probably the most significant reason why Africans lag behind the crypto boom is because their national governments and banks have put in place strict measures to prevent regulation and put people off using them. The Kenyan bank even actively opposes crypto by banning bank accounts to those who use it. They often say these are precautions to prevent their citizens from becoming victims of scams and fraud.

This cannot be said for all African countries. Some countries have put in place regulations such as Mauritius – and many others are making plans to determine their own regulations.

There is also a lack of financial education in Africa surrounding crypto and this adds fuel to the fire of banks and national governments’ opposition to crypto. The people responsible for regulation crypto who also oppose it feel no need to educate their citizens on its use, after all, they are actively discouraging it.

Africa is Perfect for Cryptocurrency

The real shame about the problems above is that Africa could be one of the biggest beneficiaries from crypto.

As already mentioned, Africa has a culture of sending and receiving money by smartphone. Although this is initial competition for crypto that must compete with mobile apps that have already stablished themselves in the continent, the culture itself could make crypto a convenient alternative. Cryptocurrency could also solve other problems such as:

With so many benefits to be had, it is important that the regulations are made and financial education is given to Africans.