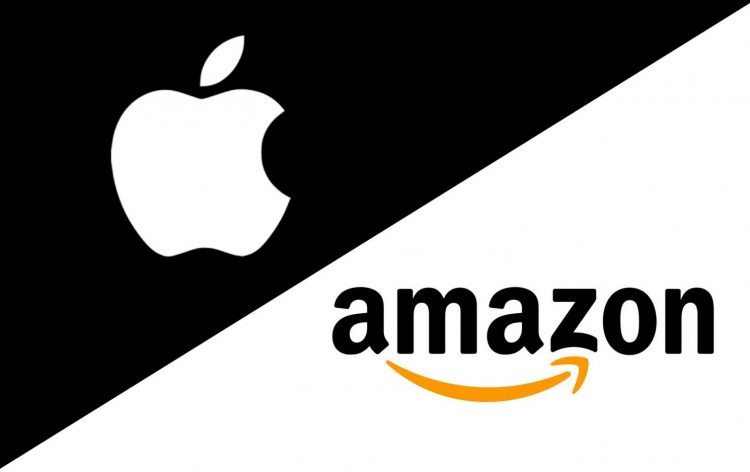 A month ago Bloomberg reported that the data centers of Amazon and Apple could’ve been compromised by spy chips inserted during the manufacturing process in China. According to the report, the Chinese government used the chips for data surveillance. The company responsible for inserting the chips in the devices during the manufacturing process is alleged to be Super Micro, which is a Silicon Valley company that makes parts for servers in China. The report also talked about a secret investigation being conducted by the US government regarding the issue. All related parties including Super Micro, Apple and AWS denied the allegations, but the news of it was enough to affect Super Micro, shares of which dove 40% right after the report started to circulate. The technology giants, Apple and Amazon also experienced a drop of little over 1%, but the companies recovered soon thereafter. 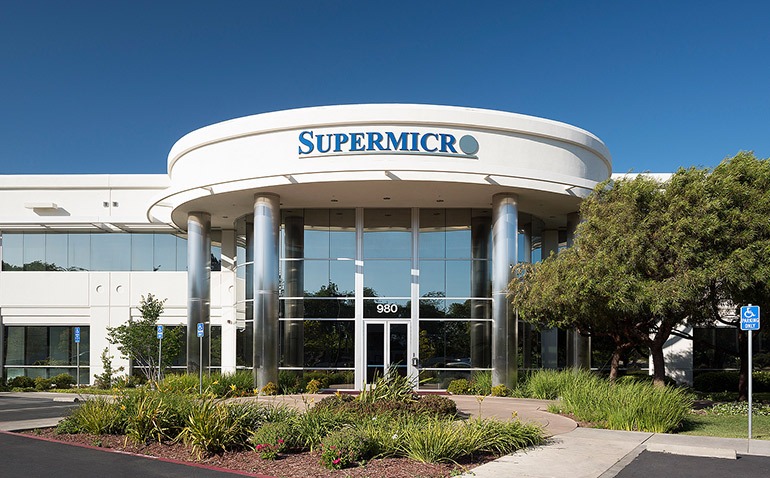 Bloomberg stated that the issue had been discovered in 2015 and since then the US government was conducting investigative operations. The report also alleges that as a result of the breach Apple severed all ties with Super Micro in 2016. Apple denied that the spy chips were the cause of these decisions. Although no user data was stolen according to the report, the spy chips targeted 30 companies and several US government agencies.

Apple took the allegations seriously and issued a statement regarding the issue. The company denied the existence of spy chips in its hardware and blamed the false news on poor reporting from Bloomberg’s side. “We are deeply disappointed that in their dealings with us, Bloomberg’s reporters have not been open to the possibility that they or their sources might be wrong or misinformed. Our best guess is that they are confusing their story with a previously reported 2016 incident in which we discovered an infected driver on a single Super Micro server in one of our labs. That one-time event was determined to be accidental and not a targeted attack against Apple,” – read the statement. AWS issued a statement of its own reiterating the sentiment expressed by Apple. “As we shared with Bloomberg BusinessWeek multiple times over the last couple months, at no time, past or present, have we ever found any issues relating to modified hardware or malicious chips in SuperMicro motherboards in any Elemental or Amazon systems.,” – commented a representative from AWS.

The Chinese government has been blamed for similar activities multiple times. Since most of the hardware used by the largest companies in the world is manufactured in China, there has been a lot of speculation about the Chinese government using these devices to collect information. The Chinese government commented on the allegations that it used spy chips for surveillance of Apple and Amazon’s data centers. “China is a resolute defender of cybersecurity,” – was the statement issued by the China foreign ministry. 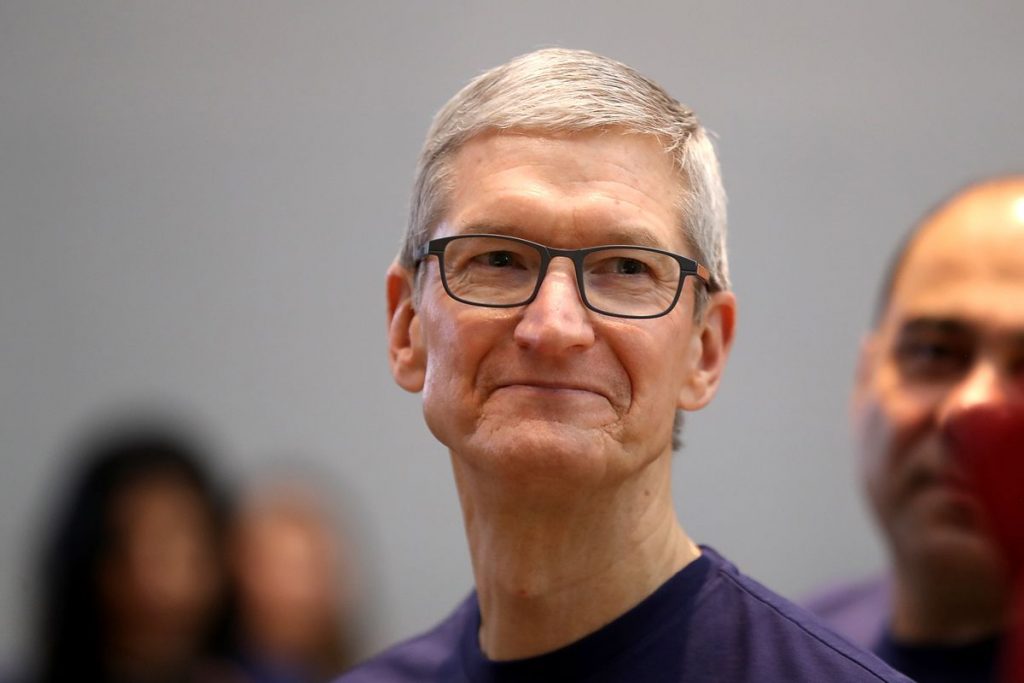 Last Friday, Tim Cook, the CEO of Apple commented on the allegations and demanded a retraction of the story. “There is no truth in their story about Apple. They need to do that right thing and retract it,” – Cook said in an interview with BuzzFeed News. Bloomberg, on the other hand, remains adamant in asserting that its report is highly accurate and says that 17 different sources confirmed its truthfulness. At this point, there seems to be no resolution to the issue as both sides keep asserting their own truth. If no additional evidence of hardware manipulation surfaces, the allegations aren’t likely to have any long-lasting effect on either Apple or Amazon.