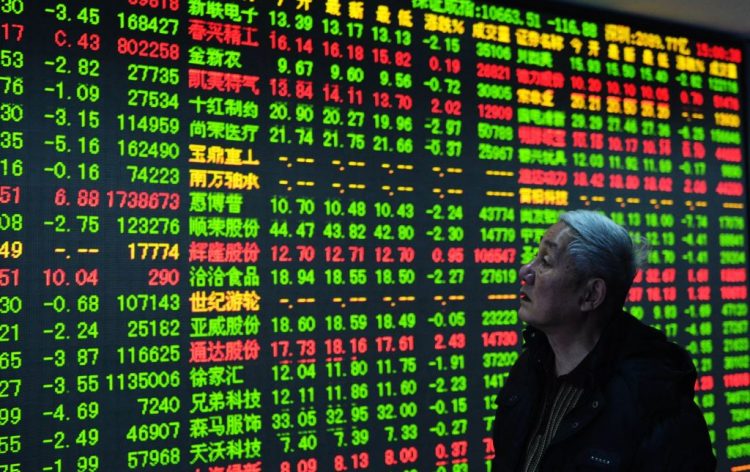 As a result of today’s trading, the stock markets of the Asia-Pacific region did not show a single dynamics. The focus of investors this week is on corporate reporting and statistics.

The International Monetary Fund on Tuesday lowered its forecast for the growth of the Asian economy. The organization’s experts now expect the regional economy to grow 6.5% this year, compared with a 7.6% growth forecast by the IMF in April.

Alibaba (NYSE: BABA) Group Holding Ltd. increased by 6.7% after the company unveiled a chip of its own design a day earlier.

Japanese exports in September increased by 13% for the seventh month in a row, but the growth rate slowed down. Exports amounted to 6.841 trillion yen ($ 59.7 billion), according to data from the country’s finance ministry. In August, the increase was 26.2%. Experts predicted an 11% rise in September exports on average.

Imports jumped 38.6% in September from the same month last year, to a 34-month high of 7.463 trillion yen. In August, the growth was 44.7%. Experts surveyed by Trading Economics predicted on average a 34.4% increase in imports in September.