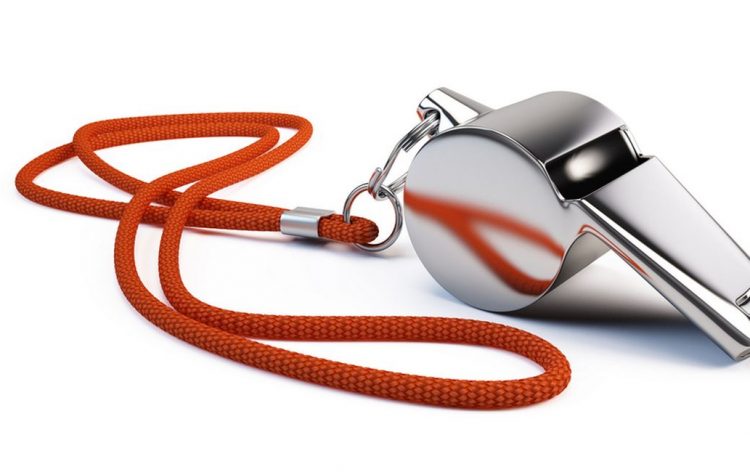 Whistleblowers in Australia will be getting much better protection guarantees from the Australian Securities and Investment Commission starting today, July the 1st.

The new guidelines have already taken place and every employee who will report misconduct from their company will be given much stronger rights in court compared to previous years. The amendment has already been made in the Corporations Act 2001.

Whistleblowers now have the rights to seek financial compensation and legal asylum should they face some kind of loss or damage from their former employer. The Corporations Act will also ensure the confidentiality of the individual and reward them accordingly behind closed doors.

In the past, the Corporations Act for protecting the whistleblower would affect only a small number of individuals, such as employees and executives, but now, the group has been expanded upon, including family members and dependants of the perpetrator.

Therefore, the ASIC is increasing its field of surveillance even outside of the corporations and in the personal lives of potential corporate criminals.

The ASIC has announced that the whistleblower policy is not going to be maintained by them alone. In fact, the regulator will simply enforce it while the large public and private companies will have to simply practice it.

The amendment of corporate rules is due from January 1st, 2020.

The ASIC is encouraging employees to be vigilant in their company dealings and is offering much more enticing rewards than anything the perpetrators may offer to their worker base.

The Commissioner, John Price is hoping that the implementation of these new laws will be a step forward for a much more transparent corporate landscape and a safer space for reporting any serious misconducts.

Naturally, the whistleblowers can report any type of rule violation, it does not have to be just money laundering. Anything relating to a clear breach of regulations or simple inattentiveness can all be documented with the ASIC and dealt with accordingly.

The ASIC is preparing for a rough future as the tech era seems to be restarting with the blockchain and new corporations are seeming to be popping up everywhere you look.