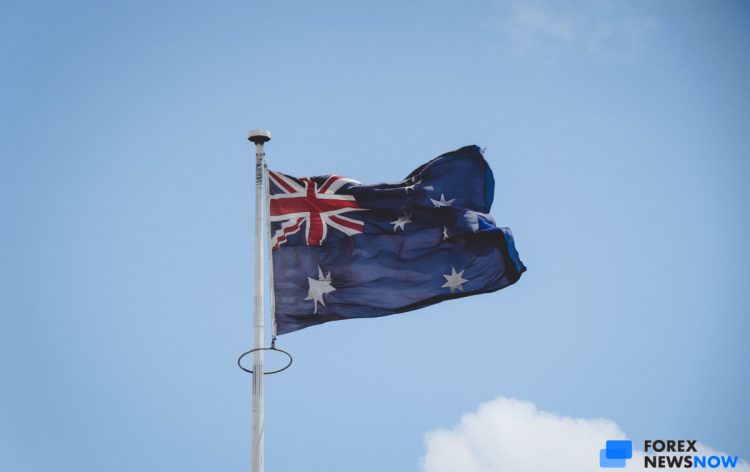 Australian Forex broker IFGM is the first one in the country that began closing accounts of clients who are based outside Australia. The company made an announcement and started giving notice to the overseas customers that the broker will be returning them the funds that are held with the brokerage.

The information about the move was announced several weeks after the Australian Securities and Investment Commission (ASIC) called out the Forex brokers in Australia that they should be more mindful when providing their financial and trading services to the clients outside the country. Previously in April, the parliament of Australia approved new product intervention law, it was followed by the regulator requesting data from the brokers that are holding AFS license. The regulator requested data from the brokers that are focused on targeting customers overseas.

Some brokers in the local financial industry started coordinating actively as a response to the regulator’s efforts. The companies are bowing regulatory pressure within the increasingly complex regulatory environment that was recently introduced in the country.

Brokers that depend on overseas customers might be in trouble

Seemingly the Australian regulator wants to make some changes in the retail industry that involves customers outside Australia. However, ASIC wants to examine the data first. The regulator is seeking data before making any follow-up decisions regarding the practices in the retail brokerage industry. The Australian watchdog has signaled brokerages that they have limited time before the end of June to provide their plans on how to handle customers from overseas.

The representatives of ASIC have been vocalizing their opinion publicly about the high leverage offered to retail clients by Australian firms. Australia-based brokers are fairly popular among the retail traders in the European Union, especially after ESMA has introduced low leverage cap and among the Asian traders as well. Hence, the brokers that highly depend on overseas clients are considering different options.

For now, there is no regulatory certainty about how the market will be developed. However, some companies are considering their options before the upcoming product intervention measures are presented. Previously last year, there was a high demand for AFS licenses since there were no strict limits on product offerings to retail customers.

The debates are still on and it is expected that talks about it will continue for several months. Till this moment IFGM is the only brokerages that decided to restructure its operations even though its revenue highly depends on Chinese customers.  Some legal opinions are advocating local companies stating that they do not breach the foreign laws since their services are provided from Australia and are locally regulated by ASIC. However, there are companies that are considering to register in an offshore jurisdiction and offer trading services to overseas customers.

Yet Australian brokerages, that accept customers from other countries are keeping their operations normal and are housing overseas clients. IFMG, on the other hand, has already informed clients that the communication received from the local regulator forces the broker to stop accepting overseas customers and from now on the broker will only accept Australian traders as clients. The broker has started returning funds to such costumes and meanwhile is searching for the other ways to accommodate traders that are not residents of Australia. Since there is no certainty around this matter it is unclear if IMFG will begin the domino effect or the local regulator will come up with more loose regulation.