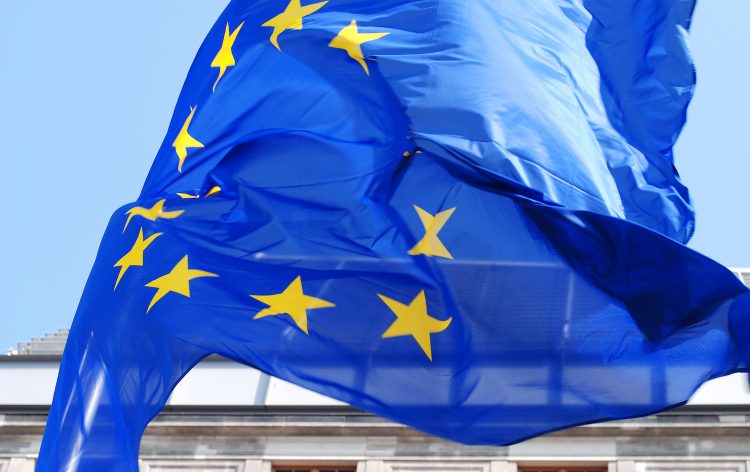 Trading Contracts-for-Difference (CFDs) and binary options for European Union retail investors will no longer be as it was before. The European Securities and Markets Authority (ESMA), has agreed to introduce new measures on the provisions for these two items.

The authority had previously indicated that a ban on the marketing, distribution and sale of binary options to retail investors would be introduced. For CFDs, restrictions on their offering, including caps on leverage based on the underlying asset will be imposed. The strictest restrictions will be imposed on cryptocurrency CFDs. 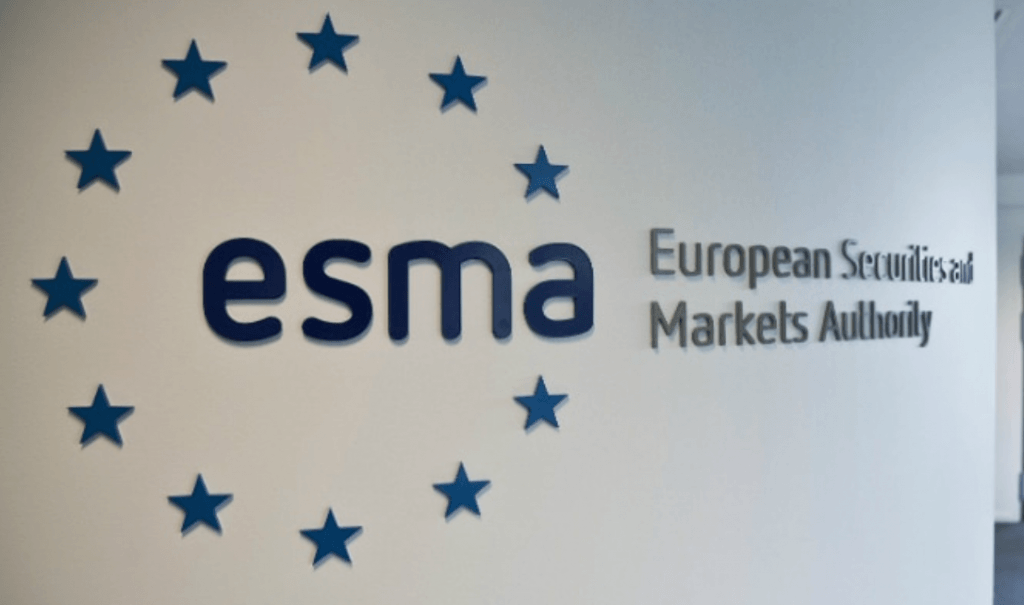 The new measures for CFDs and binary options are;

CFDs – The restriction is on the marketing, distribution or sale of CFDs to retail investors.

Under the product intervention measures, ESMA agreed under Article 40 of the Markets in Financial Instruments Regulation to implement the following measures for CFDs.

According to Markets in Financial Instruments and Regulation (MiFIR), ESMA should intervene with measures after every three months where necessary. If the measures do not achieve the intended goal, ESMA will consider extending the measures before the three months are over.

ESMA together with National Competent Authorities (NCAs) came to an agreement that retail investor protection is of paramount importance especially when it comes to binary options and CFDs. The reason for protection is mainly because both CFDs and binary options are quite complex and they lack transparency. The negative features for binary options are structural expected negative return and an embedded conflict of interest between providers and their customers. Excessive leverage on the part of CFDs prompted the restrictive measures to be introduced.

According to an analysis done by NCA on CFD trading all over EU jurisdictions, 74-89% of all retail accounts typically lose money on their investments. The leverage loss per client range from €1,600 to €29,000 for CFD accounts. A similar tendency for binary options was also reported by NCA.

According to Steven Maijoor, chair of the ESMA’s Board of Supervisors, the agreed measures will guarantee greater investor protection across EU. Retail investors will be assured of getting a common minimum level of protection. The measures on CFDs will ensure that investors cannot lose more money that they put in. Use of leverage and incentives and clear risk warning to investors will have to be done by service providers. As for binary options, the prohibition was necessary so as to protect investors due to the product’s characteristics. He announced the new measures on 23rd March 2018.

The promise of extremely high returns and easy-to-trade digital platforms in an environment which has historically been associated with low interest rates attracts retail investors. This is despite the fact that the products come with excessive leverage and are inherently complex, commented Maijoor.

According to ESMA, a pan-EU approach towards these products was necessary given that these products are not necessarily geographically restricted. ESMA considers itself the right body which has the proper authority and efficiency to protect the EU retail investors.

What next for CFD and binary options traders?

In the coming weeks, the measures adopted by ESMA are to be adopted in the official languages of the EU. Afterward, ESMA will publish an official notice on its website and eventually, the measures will be published in the Official Journal of the EU (OJ). After the measures have been published on the OJ, it will take one month for the binary options measures to be effective and two months for CFDs.