BBB Binary options head gets a 7 year sentence in prison 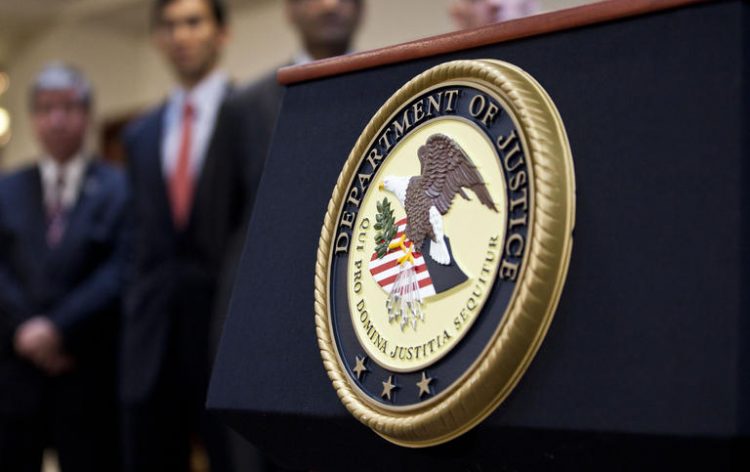 According to a DOJ (United States Department of Justice) announcement, the former head of the Blue Bit Banc (BBB) binary options broker, Blake Kantor, has been sentenced to seven years and two months in state prison.

The charges against him were the operation of a fraudulent company offering binary options trades to investors of BBB. Kantor has also been charged with the forfeiture of his stolen funds, totaling more than $2.5 million.

Kantor was also notorious for operating a cryptocurrency scheme called ATM Coins, which had pretty much the same implications and “business model” as his main company BBB and BBA (Blue Bit Analytics).

The crime itself was in the process for quite a while before Kantor was caught trying to commit wire fraud in November of 2018 and has been awaiting his sentencing ever since.

BBB was caught by the CFTC

The CFTC was actively involved in the sentencing. The director himself, James McDonald was the one that announced the sentence to the public and mentioned that the United States Commodity Futures Trading Commission is always ready to work with the Department of Justice to find and root out any and all fraudulent activities on US soil or otherwise.

Binary options are quickly becoming a direct red flag in the European states, but many others outside of the EU and several countries are still considering the assets to be a legitimate trading strategy.

Binary options are an issue

The issue with binary options is that the interests of the service providers come in conflict with the traders themselves as they place a completely opposite trade. Therefore, a lot of risks are exposed that the company may provide false information or simply defraud the traders regardless of their placement.

BBB was involved in exactly these types of activities starting from 2014 leading up to 2017. According to the DOJ, Kantor’s company had stolen as much as $1.5 million from around 700 investors over the course of those three years, not counting his fraudulent activities with digital currencies.