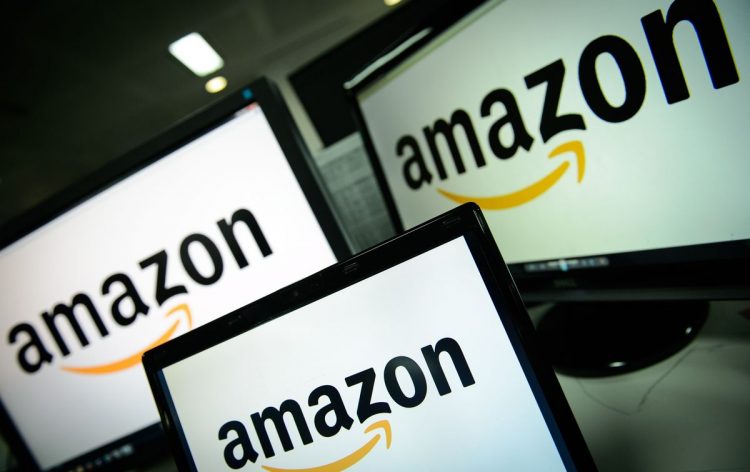 The Amazon stock has been facing a hard time over the past few months. The company has been facing a hard time keeping up its share value among the numerous scandals and issues that it is currently facing. Between Alexa being reported to be listening in on conversations and the recent anti-competitive business model accusations, the stock price has been facing a bit of a had time in keeping up. Jeff Bezos is unconcerned though, with the decision last week to sell another $990 million worth of Amazon stock the weeks before. This has caused another troubling downturn for the share value of Amazon, with the general shareholders of the company feeling a little less confident in what is happening in the markets, but with new buyers looking to pick up some Amazon shares themselves. The decrease in the value of the stock could also be attributed to the trouble that markets are facing overall, but there are still intrinsic issues with Amazon at the moment, driving the problems.

The issue with Amazon

The fact that Amazon has been facing a bit of a downturn is the direct result of an active campaign to showcase some of the things that the company is doing very wrong at the moment. There have been a number of reports regarding the activity of the company that has been troubling to many of the company’s previously returning buyers. The first piece of news to be especially concerning to the people were regarding the quality of employment that the company’s warehouse workers have to endure. The news of the fact that people have to walk ten miles a day, with only half an hour break for bathrooms and lunch, being reported widely on social media and in news outlets, more and more people are buying fewer Amazon products. The terms of employment have triggered a number of protests internationally, but there has yet to be any response from the company itself.

Furthermore, the company has been facing a backlash because of the fact that there are reports stating the company’s relatively new product, Alexa, has been recording all of the conversations that people have been having in front of it. In the age when privacy is becoming more and more of an important subject to the consumers, the discovery and Amazon are recording and saving all of their conversations of Amazon’s servers has been seen as a breach of trust that cannot be returned from. IT has resulted in a number of people getting rid of their Alexa devices, and a further lowering of the stock value of Amazon.

Finally, the most interesting of the issues and the most recent one to be addressed, are the issues that are being reported by sellers on the markets on the subject of anti-competitive behaviour of the company. According to certain reports, the company is doing their best to list the prices of certain items on the website as higher, if the item is also sold on third-party websites or with retailers. This anti-competitive behaviour lowers the sales of certain items on Amazon. While the accusations have yet to become allegations and be brought to the attention of the government, they already have been having an effect on the value of the company’s stock.

With all of these issues with the company becoming more and more prevalent and discussed in the general population of the country, the expectations of the shareholders are lowering and there are more and more of those who are selling the shares, instead going to purchase companies that are seemingly doing better and expanding their business internationally, such as Walmart.

The plan to sell-off

But as we mentioned, Jeff Bezos is not necessarily concerned with the current situation regarding the stock value of the company. Bezos has announced that he is planning to sell off around $1 billion worth of Shares of Amazon every year, over the next ten years, in order to be able to finance the company he has been dreaming of creating. Blue Origin is the space-faring company that he is hoping to develop through the money that he is getting by selling Amazon shares. the company might seem like a faraway dream, but with the ten-year stock selloff happening and around ten billion being dedicated to simply starting the company, there is real potential for it to become true.

But how long is Bezos going to be able to continue selling off the shares without the sare value falling too far is unknown. So far, despite the fact that Amazon share has been falling slightly, it still sits at the top of the highest share value among many other companies. So far though, while the selloff continues, it seems like the share might facing a downtrend in terms of value. Even the recent announcement about the 26% purchase of Reliance Industries might not be enough to cause the share value of the company to reverse in trend.