Amazon to purchase a 26% stake in India’s Reliance Industries 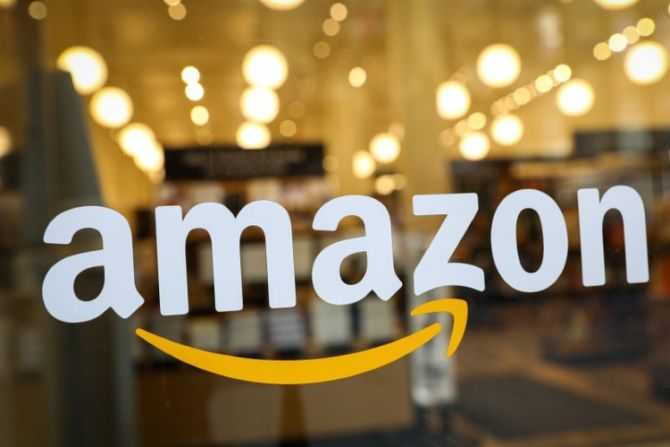 Amazon is planning to buy a share in Reliance Industries Ltd’s retail unit. The company will purchase a 26% stake in Reliance, which is the largest brick-and-mortar retailer in India. While it’s still too early to make any final conclusions about how the discussions will end, analysts are already considering the possible effects of the deal as well as the benefits it will bring for Amazon. Amazon won’t be the first company to consider purchasing a share in Reliance. The Indian retailer was also in talks with China’s Alibaba Group, however, due to the differences in valuation, the deal didn’t go through.

Representatives from the two companies are mainly still secretive about the deal and don’t reveal much information. “We do not comment on speculation about what we may or may not do in future,” – said a representative from Amazon. “Our company evaluates various opportunities on an ongoing basis. We have made and will continue to make necessary disclosures in compliance with our obligations under Securities Exchange Board of India (Listing Obligations and Disclosure Requirements) Regulations 2015 and our agreements with the stock exchanges,” – commented a Reliance spokesperson.

What does the deal mean for Amazon?

Shopping in India is still largely skewed towards physical stores and the e-retail market size is only worth $38.5 billion, however, that number is predicted to increase in the coming years as India becomes the second largest e-commerce market in the world. Due to the already strong presence of Reliance Retail in the country, the company could become the top destination for online-shoppers and a company similar to China’s Alibaba, which would mean another missed opportunity for Amazon. The investment in the company could be a way to forestall that development.

Some analysts are also citing other reasons for the interest of Amazon in Reliance’s shares. Many see the market-leading position of Reliance Retail when it comes to consumer electronics and mobile phones as a huge appeal. Others also believe that Amazon sees potential in developing its food and grocery strategy through the network of stores owned by Reliance. “If the deal goes through, Reliance Retail will become a seller on Amazon India’s hyperlocal food and grocery platform, Prime Now, just like other retailers and also a seller of electronics and fashion in the Amazon.in marketplace,” – commented an executive from the company. 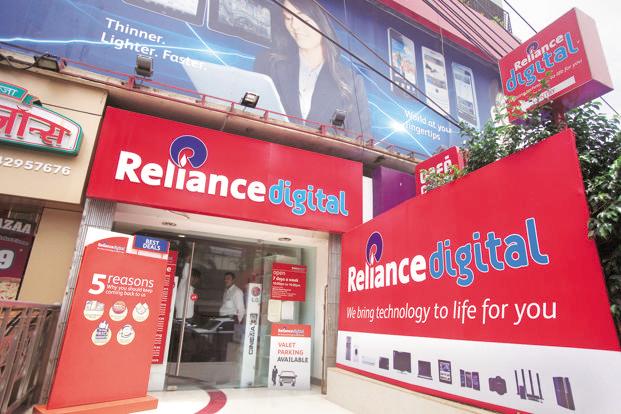 Reliance has its own motivation when it comes to the deal. In particular, the company might see the deal as an opportunity to raise funds, especially since its outstanding debt has reached $41.8 billion. “Reliance too is keen in case valuations match. Both sides have realised it is better to collaborate rather than fight,” – commented one of the executives at the company. However, not everyone in the company seems to agree. “There are no talks. What does Amazon bring to the table that Reliance Retail doesn’t have or doesn’t know? Also, selling equity is not the only way to raise money,” – commented another executive at Reliance.

Barriers for the deal

The Indian government recognizes the potential in the growing e-retail market and has put in place barriers that will make it difficult for foreign companies to capitalize on this market potential. “As a country, we have to all grow up and say that, you know, enough of this,” – commented Vinit Goenka, a representative of the Modi government last year, regarding the issue of what Indians have started to call “data colonialism”.

One of the barriers erected concerns restrictions on foreign direct investment in e-commerce companies. The reason that Amazon is considering a stake in Reliance that’s less than 26% is that it’s illegal for a platform to own more than 26% share of a seller as it will be considered a group company. The government also has set a limit at 51% for FDI in multi-brand retail, however, has disallowed foreign companies from owning and operating brick-and-mortar stores or online stores. Some American companies like Walmart, which owns a $16 billion majority stake in Flipkart, another Indian retailer have criticized the new FDI regulations. “This is a major change and a regressive policy shift,” – commented a senior director in government affairs at Walmart. 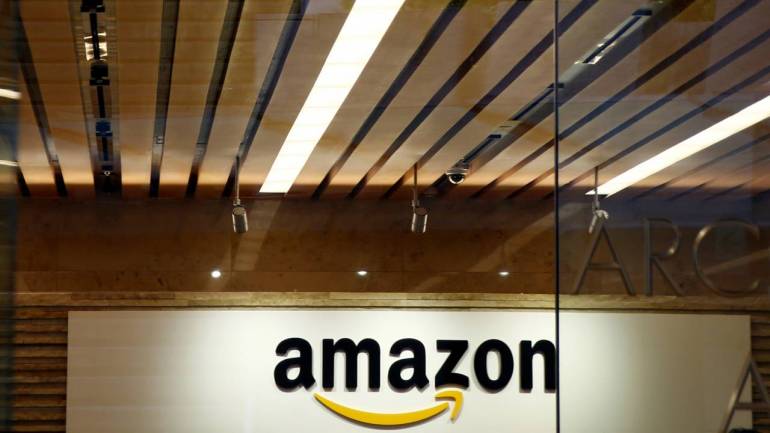 “Amazon has several drivers that should yield robust global revenue growth with rising margins the next several years, namely … significant opportunity in existing and newer international markets like India, Mexico, and Australia,” – commented an analyst at Cowen in July. Indeed, as the growth of Amazon Web Services, a huge source of cash for the company, is starting to slow down, the tech giant will have to look for new opportunities of growth elsewhere and the new international markets like India would be a great option. However, the barriers discussed above will indubitably create some turbulence in the process.