Home - Top Stories - UK businesses of The Big Four might be forced to split up
Top Stories
by Aleksandre Natchkebia on May 18th, 2018 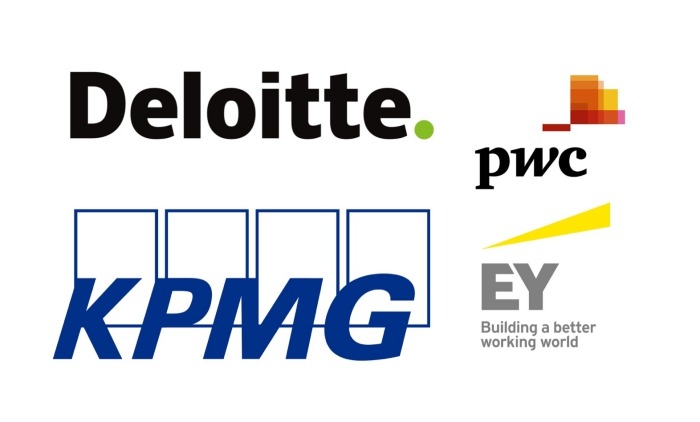 Many financial businesses today are concentrated with few large companies serving the majority of customers. Especially concentrated is the accountancy industry. Four of the largest firms – EY, Deloitte, KPMG, and PwC, or the Big Four as they are commonly referred to, have a virtual oligopoly in major territories. The lack of competition might create ineffective service and conflicts of interest. Consequently, it is not surprising that the regulators blame the accountancy firm for the failures of large corporations.

The pressure from the British parliament to break up the Big Four companies is becoming increasingly palpable. The firms have drawn up contingency plans for such case. This includes the next two largest accountancy firms Grant Thornton and BDO.

These companies offer both audit and consulting services, so it is only natural that questions about the conflict of interest arise. Firms advising companies on accounting matters might have an incentive to be more lenient when auditing those companies. “I can’t believe the industry will be the same. We have to reduce the level of conflicts and . . . demonstrate why they are manageable and why the public and all stakeholders should trust us.” – said Bill Michael, chairman of KPMG’s UK business.

When it comes to splitting up these companies, there are two major options. To solve the conflict of interest, the companies could spin off their consulting services and operate as audit only firms. Another option is to simply split the companies into smaller firms and creating more competition on the market. 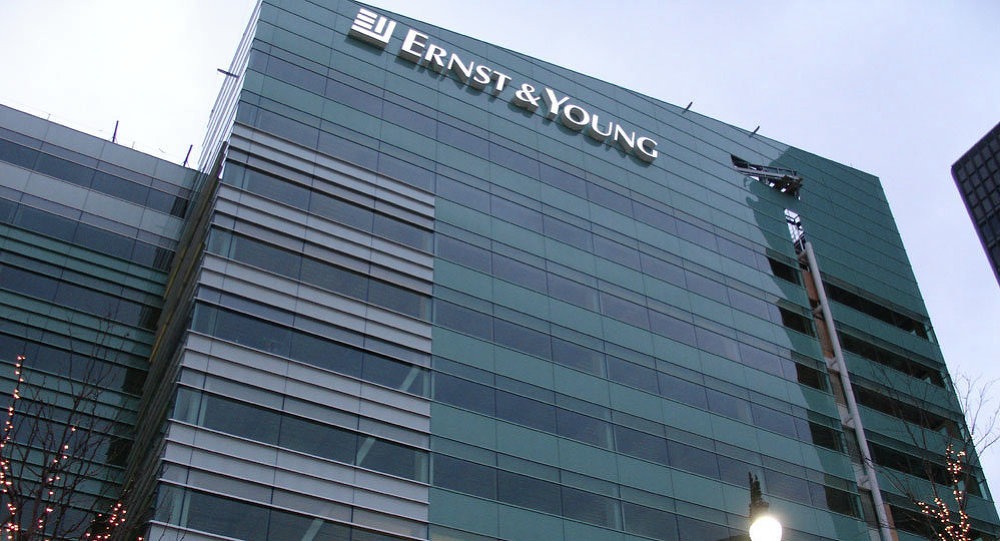 The Big Four executives are not happy about the demands to split their businesses up.

Some of the executives of these companies have expressed their criticisms of the possible break-up. For example, some suggest that the process would be futile if the international branches of the companies remain concentrated. Comments like this seem to be desperate measures of executives to maintain the status quo for their companies as most academics and pundits find it necessary to break up these companies. A common example cited by the advocates of the break-up is the failure of Carillion. The British facilities management and construction service company failed quickly after KPMG signed-off on their financial condition.

There seems to be no definitive decision yet to start the process of splitting up the Big Four. Nevertheless, the pressure is growing as the MPs in the UK have requested from the competition watchdog to start breaking up the large accountancy firms.