The organizers of the largest binary options scheme caught in Canada 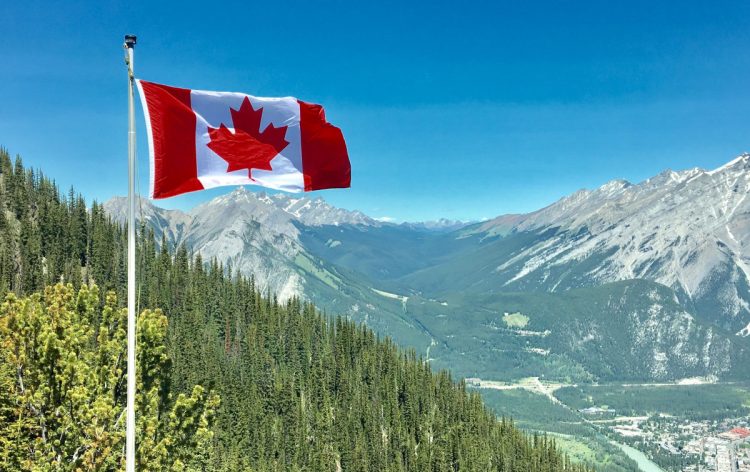 Brothers Joshua, Jonathan, and David Cartu have been accused by the Ontario Securities Commission of illegally trading binary options for four years and tricking almost $233 million into investors. The hearing is scheduled for June 11, 2020. It will take place remotely in a teleconference mode.

The Canadian regulator has filed a civil lawsuit against three brothers of Canadian-Israeli descent. They offered Canadian citizens to trade binary options without permission for this type of activity. Ontario residents lost $1.4 million in this scheme, but globally, investor losses exceeded $230 million.

According to investigators, from July 2013 to April 2017, the brothers managed online trading platforms that illegally offered binary options to Ontario investors. Besides, they reported that the company itself was located in Israel, which was not true, hid their real names and used nominee directors to hide their connection with their companies.

Three brothers who immigrated to Israel from Ontario talked with the Israeli elite, led a luxurious lifestyle in chic homes, met models and drove racing sports cars. Interestingly, one of them, Joshua Cartu, had previously met with Lee Levy, a Danish-Israeli model and former girlfriend of Yair Netanyahu, the son of Israeli Prime Minister Benjamin Netanyahu.

The indictment says the brothers ran websites for Beeoptions and Glenridgecapital brands from a call centre in Israel, registered under the name Tracy PAI Ltd.

In addition, the brothers allegedly created two companies to facilitate payments: UKTVM in the UK and Greymountain Management in Ireland. UKTVM supposedly facilitated payment processing for the Beeoptions website until the end of 2014, while Greymountain Management facilitated payments to accounts of other brands of the binary options of the Cartu brothers, as well as brands belonging to different people, until 2017.

The lawsuit claims that during this period, approximately 233 million dollars from the global binary options business of the Cartu brothers came to the UKTVM and Greymountain bank accounts.

A complaint is a civil lawsuit, not a criminal one. If the judge ultimately rules against the brothers, they will be required to stop trading in securities or derivatives permanently, and they will be prohibited from holding the post of director or officer of the issuer, registrant or investment fund manager.

Most likely, they will also have to pay fines and losses in the number of millions of dollars. However, the only prosecution can ultimately lead to the imprisonment of alleged binary options scheme organizers.