Home - Top Stories - Canaan is filling for a US IPO
Top Stories
by Mariami on January 9th, 2019

Canaan is filling for a US IPO 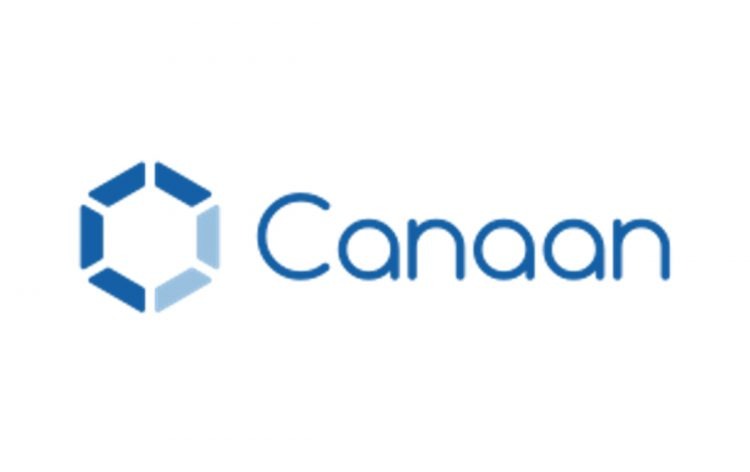 Canaan, which is the second largest Bitcoin mining hardware manufacturer in China is considering to fill for an initial public offering (IPO) in the United States.  Several months before company filled the application for an IPO in Hong Kong-based stock exchange, but without any luck, as its request was denied.

The company made Hong Kong filing after the firm has suppressed its plans to list itself in both, Hong Kong and the United States. As reported, at that time, Canaan was aiming to raise over $1 billion via its IPO. Now the company is aiming to list itself in New York-based exchange already in the first half of 2019. However, not many details are available about the process and possible outcomes since the deliberations are still in the early stages.

The Bitcoin mining hardware manufacturer company – Canaan was established in 2013 in China and currently is the second largest one in the country. It follows the largest company in the industry – Bitmain. The company designs and manufactures high-performance ASIC based miners which are used for Bitcoin mining. Also, it is well known with its Avalon series of Bitcoin mining machines.

An audited income report was released in January 2018 which states that Canaan has increased its profit by 600 percent compared to the previous year’s figure, as the number hit $64 million. Before the company filled for Hong Kong IPO Beijing-based company also tried to list itself in several different exchanges in China but all of their applications were rejected by the exchanges.

Hong Kong has no mercy for mining firms

Due to the crashing of Bitcoin prices Hong Kong Stock exchange (HKEX) got very cautious about the listings of the crypto mining firms. HKEX is still hesitating whether or not to list the market giant Bitmain’s IPO. As per the Hong Kong stock exchange statement, it is premature for any kind of cryptocurrency trading platform or even any business associated with cryptocurrency industry to raise funds through IPO in Hong Kong at this time, since no proper regulatory framework is present. However, the companies are still filing for an IPO, not mentioning the hostility of the exchange. Just recently, another crypto miner-manufacturer Ebang Communications filed for an IPO again, after the first application was denied.