Home - Top Stories - Bitmain has released information on its profitability for the first time ever
Top Stories
by Aleksandre Natchkebia on September 27th, 2018 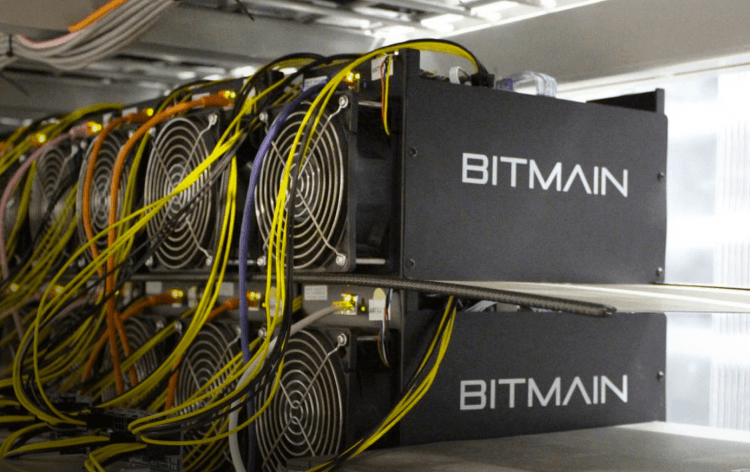 Bitmain, one of the largest names in the realm of cryptocurrencies has made headlines recently for its plans of an Initial Public Offering. The company, which is headquartered in China is the largest manufacturer of ASIC chips, a central tool required for mining Bitcoin. It also operates Antpool, one of the largest mining pools in the world. The company has recently submitted an IPO prospectus to the Hong Kong Stock Exchange and publically disclosed the information on its finances which has been kept private up until now. This released data shows an extraordinary growth of the company which has continued in 2018 despite the falling interest in the digital assets. Although there is no information on how much the company is aiming to raise with the IPO, the most recent funding round has put Bitmain’s valuation at $12 billion.

According to the newly released documents, the total revenue of Bitmain for 2017 was $2.5 billion, which was a large leap from $278 million the company earned in 2016. In the first half of 2018, many people expected these revenue streams to start thinning as the cryptocurrency market plummeted and people lost interest in the new assets. Nevertheless, the financial documents of Bitmain show that for the company, it is the other way around. In the first half of 2018 only, Bitmain’s revenue comprised $2.8 billion. The company also seems to be highly profitable. In 2016, the net profit of the company was $104 million, in 2017 it saw a huge increase as the number hit $701 million and in the first six months of 2018 the company has already made $743 million in profit. 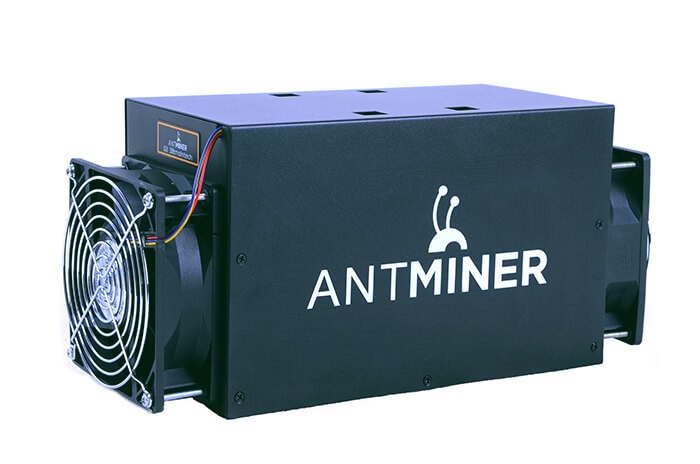 A large part of Bitmain’s revenues is derived from its mining hardware sales. The company manufactures the most popular Bitcoin mining devices known under the name of Antminer. This part of the company’s operations is becoming increasingly more important for Bitmain. In 2016, mining devices accounted for 77% of the revenues, in 2017 the number grew to 90% and this year they comprise 94% of the total revenue. The other part comes from the mining pools and various other services.

Many crypto enthusiasts were worried that because of the declining market companies such as Bitmain would have to sell their cryptocurrency holdings to finance their operations which would put even more pressure on the prices. Fortunately, the financial statements reveal that there is no need for Bitmain to sell any of its holdings at all. “Clearly by the numbers, they’re quite profitable. They won’t have to sell any of their crypto holdings, that’s really positive for cryptocurrencies,” – said Brian Kelly, the founder of BKCM, a global investment management firm. Bitmain said that the company has enough working capital to finance its operations for another year. This means that the company holds over $340 in cash or cash equivalents. This is impressive considering the immense inventory the company built up in the expectations of a higher demand. In the second half of 2017, when people were guessing how high the cryptocurrencies could go, no one even dared to imagine a declining market. It is natural that in such an environment Bitmain overestimated the demand and built up an inventory of $1 billion that it is having trouble selling.
Bitmain has commented on its mistake of building up a massive inventory. “In early 2018, we anticipated strong market growth for cryptocurrency mining hardware in 2018 due to the upward trend of cryptocurrencies price in the fourth quarter of 2017, and we placed a large amount of orders with our production partners in response to the anticipated significant sales growth. However, there had been significant market volatility in the market price of cryptocurrencies in the first half of 2018. As a result of such volatility, the expected economic return from cryptocurrency mining had been adversely affected and the sales of our mining hardware slowed down, which in turn caused an increase in our inventories level and a decrease in advances received from our customers in the first half of 2018. Going forward, we will actively balance our business growth strategy, inventories and cryptocurrency asset levels to ensure a sustainable business growth and a healthy cash flow position, and we will adjust our procurement and prediction plan to maintain an appropriate liquidity level,” – reads the company’s comment. 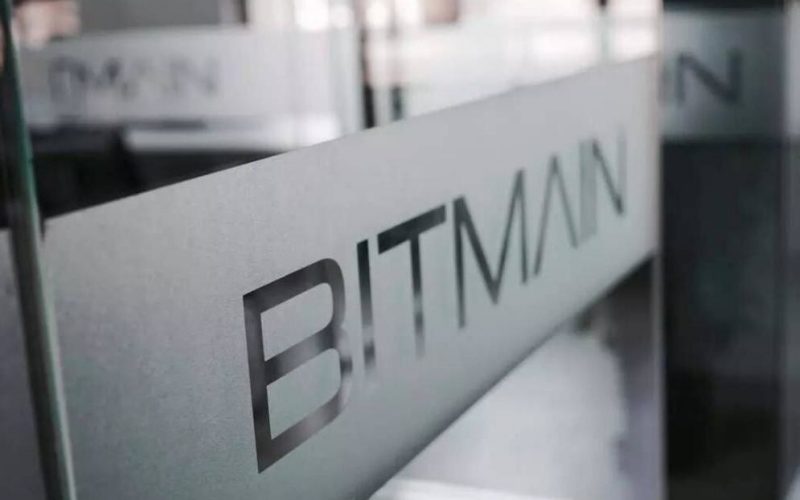 The newly disclosed documents unveiled other interesting information on the company as well. It was largely known that some of the biggest shareholders in the company were large Chinese firms, but it has also become known that companies like CAS Investment Management, a subsidiary of Sequia Capital and Coatue Management are among the 40 investors in the company. Information on the customer base of the company is available as well. The growth in the number of customers has been mirroring that of the revenues. In 2016, Bitmain had 6,000 customers, in 2017 the number increased to 46,000 and by the end of June of this year, it hit 80,000. This suggests that the future prospects of the company might be strong as well. One point that the company itself emphasizes is that the chips manufactured by it aren’t solely applicable to the cryptocurrency mining industry but can also find great uses in AI. The released documents made comments about this issue as well. “We see a promising future for the application of ASIC chips in AI and will continue focusing on the AI chip market,” – the document read.