Bitcoin slump had no effects on Bitmain’s profits 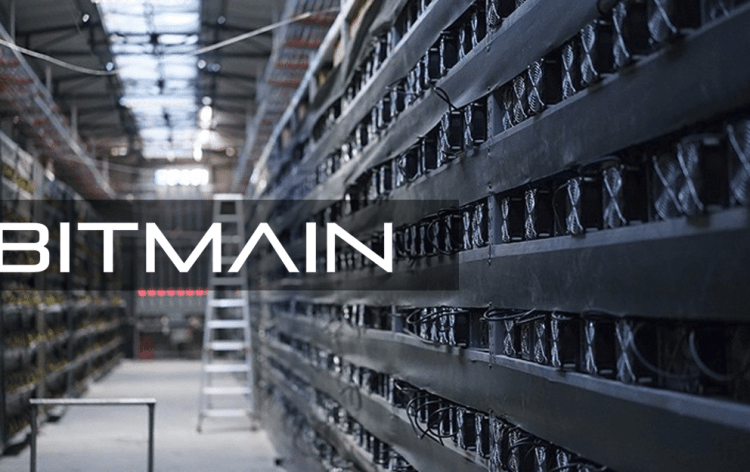 Wednesday was a wonderful day for cryptocurrency enthusiast because a secret but not so secret bitcoin mining giant in China, which has a substantial amount of various cryptocurrencies within it, just revealed a ton of information about itself. Hong Kong stock exchange will have to review a request from Bitmain about potential listing of the company on its stock exchange. Bitmain has released its public disclosures, by which it basically confirmed the desire for the listing. This is rather big for investors because it has been months since speculations started about the intentions of the company.

The prices of nearly every cryptocurrency have gone so down that the state of the company’s financial situation was a concern for many, therefore the financial statement on Wednesday was a quick wake-up call for everyone from Bitmain that they are alive and well, despite the price fall. Let’s dissect it.

What does the document say?

According to the documents Bitmain has made nearly $743 million in profits during these 9 months, which means they multiplied their profits from last year by 9! Revenue was increased in the same period as well, hitting $2.8 billion by the end of June this year. When you look at the numbers you can easily say that it is a very profitable business, the CEO and founder of BKCM Brian Kelly will agree with you as well. Bitmain remaining profitable may be of huge importance to cryptocurrency investors because some have speculated that the case of Bitmain selling its holdings to fund operations will pressure already weak cryptos to fall in price again.

The problem with Bitmain is that 28 percent of its total assets are in cryptocurrencies, about $887 millions worth. The bear market of cryptocurrencies should always be an issue for this company. Because although bitcoin has had its run many times, it is back to just $6,500 right now. Bitmain needs to be worried about bitcoins price either falling even lower or worse, freezing in place for some time. Bitcoin has lost more than 53 percent in this year alone, and we can’t even give it hopes of randomly increasing as it’s getting near to becoming quite regulated.

One of the biggest surprises that the public was able to see in the disclosure were a group of more than 40 investors. However, most of them were just Chinese. 2017 was a year where Bitmain saw a lot of customers funneling into their platform. More than 40,000 people were added to their customer list and it hasn’t stopped since, even from the downturn of the prices. Bitmain’s customer base was sitting roughly around 80,000 as of the end of June.