Home - Top Stories - Chuck Grassley and the Retirement Reform – What are the Concerns?
Top Stories
by Makrine on October 22nd, 2019

Chuck Grassley and the Retirement Reform – What are the Concerns? 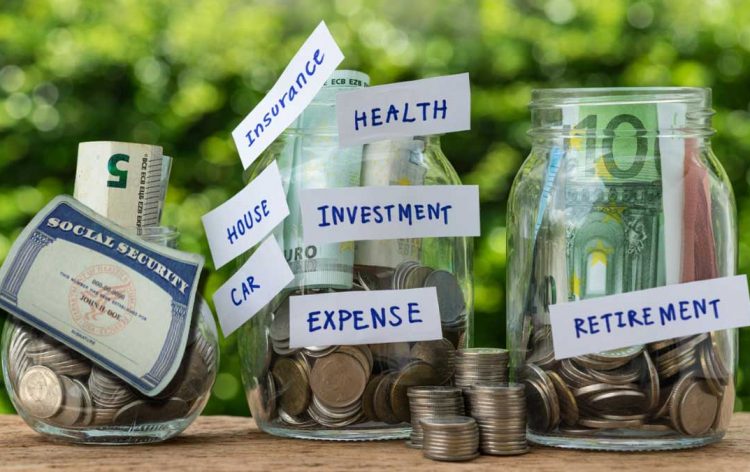 The way society and its constituent members have operated has changed drastically over the past decade. The main contributors to this shift are massive and rapidly occurring technological advancements as well as increased economic opportunities.  As the later continues to change at a fast pace, the approach towards retirement savings should also experience a change of some sort. If not, the majority of Americans will be left behind.

As a general truth, saving for retirement is not an easy task whatsoever. In fact, present retirement savings are usually ranked low on many Americans’ list of priorities.

Growing job changes and the rising popularity of employment in the on-demand economy seem to be additional factors that further complicate matters.

As already mentioned above, the advancements made in technology have prompted Americans to work in a relatively new fashion. More precisely, the growth of internet-based businesses is becoming more and more blatant. Rideshare companies such as Uber and Lyft, numerous brand new start-ups, and childcare company Care.com transformed the on-demand economy into the main source of income and employment for hundreds and thousands of people.

Although, the employer-sponsored plan for retirement savings has been designed to suit the traditional business model of companies that are commonly staffed by full-time employees. Those that prefer working under internet-based businesses are deprived of having this ability since their employment type falls under the category of ”contractors” rather than salaried employees. Flexibility and independent work-life has its big downsides as it seems.

The Bureau of Labor Statistics suggests that the tendency to change jobs is at all times high in the present-day U.S. Particularly, the average person changes jobs 10 to 15 times in the duration of his/her career. This is especially true for workers of younger age groups. According to the 2018 Deloitte Millennial Survey, approximately 43% of millennial workers are considering to leave their current jobs within nearest to years. Only 28% reported the willingness to stay where they are beyond five years.

A Gallup Survey showcases somewhat similar results in that it points at millennials as the most ”job-changing” generation of all times. Six in ten respondents expressed the desire to try new jobs and be open to opportunities. Such a manner of employment massively complicates the process of figuring out how exactly the existing retirement savings accounts can be built upon. Furthermore, there seems to be an undeniable need for more flexibility in terms of taking retirement savings from one job place to another.

Introduction of the New Plan

It is clear now than ever that most Americans do not possess access to a savings plan which is in and of itself difficult enough. What’s more mind-boggling, however, is the determination of the necessary savings amount. People who have the ability to save are often unsure whether they put aside sufficient funds for proper living conditions in retirement.

RESA will be of much benefit to the internet-based companies that are unable to provide retirement plans to their contractors. The act would allow businesses like Uber, Care.com, and Lyft to exercise plans similar to 401(k)s and thus increase the opportunities for retirement savings for hundreds of thousands of people.

In addition, a new fiduciary ”safe harbor” would be created. This sort of retirement plan for sponsors would give the employees an ability to make investments in lifetime-income arrangements as annuities. Essentially, an adequate amount of funds would be accumulated and retirement savings would be managed more skillfully.

Employees will also be enabled to add to their retirement savings each year with the help of automatic increases to 401(k) donations.