CIMB next to join RippleNet 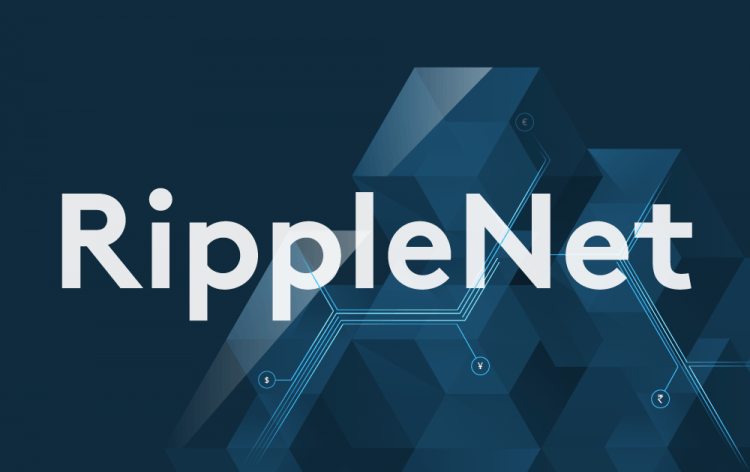 Ripple as we already know is quite a large company in terms of blockchain. It is actually a company that is directly correlated to the name of their core product, the XRP. But you may also know Ripple from their recent project called RippleNet. The project itself may be new, but it is large in size. To give you a perspective, it features big names like Wire Transfer and Bank of America. The core product of the project is the optimization of transaction fees and speed, which it looks like is solving.

There is news that a new bank will soon be featured on the list of RippleNet’s partners. The bank’s name may be quite familiar to you, CIMB Group. It is the fifth largest bank in the Association of Southeast Asian Nations, also known as ASEAN. The partnership will ensure that RippleNet will be able to facilitate instant cross-border payments for CIMB’s markets.

What’s in it for CIMB?

There are numerous benefits for joining the RippleNet network. One of the primary ones is the number of customers that the project lists. Not only that but the big companies that are listed are also a good reason to pay attention to the project. For CIMB, the agreement will ensure that they are able to connect with RippleNet’s other customers. According to RippleNet itself, there are more than 100 financial institutions listed that will be open for business with each other. Meaning that CIMB will have an opportunity to grow its payment business much faster.

The increase in the payment business is not exclusive to one company, obviously. But CIMB is trying to take a completely different approach to it. For example, other companies are always trying to grow and innovate, but CIMB is taking this route with the help of Blockchain, which will be first of its kind. This is especially relevant to the ASEAN region, as it is known to feature a relatively slow international payment sphere.

What are people saying?

According to the CEO of Ripple, Brad Garlinghouse, the platform they have created was able to attract a lot of potentially profitable enterprises. Garlinghouse also didn’t refrain from commending RippleNet as an enabler of blockchain development in more traditional financial companies across the world. and it’s hard to disagree as XRP has proven to be a reliable asset to use with international payments, in terms of speed and fees.

For a more specific analysis, we turn to the operations of CIMB. The bank is well known for its SpeedSend feature, which was a gamechanger back in the day. But by modern standards its starting to slow down a bit, therefore it was optimal to turn to blockchain for the boost.