Coinbase and Circle announce a partnership in support of stablecoins 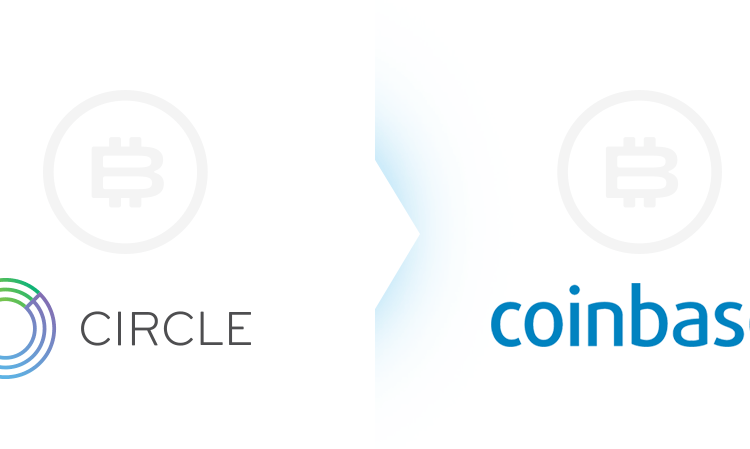 Circle and Coinbase have announced a partnership as the two companies are trying to popularize cryptocurrencies that are backed by fiat currencies. The new digital assets have been criticized by many for being too volatile. The volatility has hindered these assets from being accepted in many financial processes as people that don’t have any speculative goals don’t wish to handle an asset that changes value drastically almost every day. As a result, to satisfy the demand for stable cryptocurrencies, the idea of stablecoins was born. These are cryptocurrencies that exist in the blockchain ecosystem much like other well-known coins, but their value is pegged to a government-issued fiat currency or an exchange-traded commodity. Some of the most popular stablecoins that have been issued have been pegged to US dollar, gold and other assets.

Stablecoins reduce the risks of investing in cryptocurrencies significantly. Thus, they are geared towards more risk-averse investors. At the beginning of the year, stablecoins got off to a great start as Tether offered a US dollar backed cryptocurrency which was one of the most traded digital assets in the world. Nevertheless, the company was surrounded by scandals as it failed to provide audit reports that showed it had enough reserves to support all the issued cryptocurrencies. The speculation on the reliability of the company even led to a decrease in the price of the asset as it fell to $0.90 instead of $1.00 which the asset is pegged to. The scandals surrounding Tether tarnished the reputation of stablecoins, which is why the efforts of Circle and Coinbase couldn’t be more timely to restore the confidence in these assets that carry all the benefits of cryptocurrencies with reduced risks of volatility. 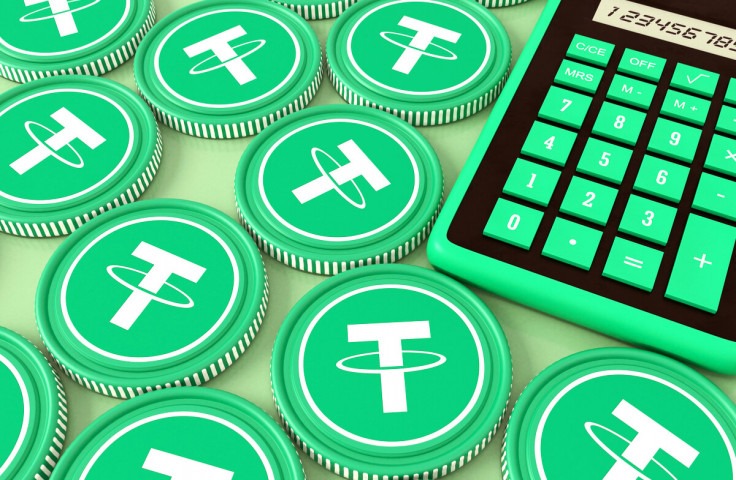 Circle was founded in 2013 as a peer-to-peer payment technology. The Circle Pay application launched by the company at first offered users the functionality to send and receive traditional fiat currencies. With the emergence of cryptocurrencies, the company saw an opporutnity in integrating these news assets into its platform as Circle added a bitcoin wallet to its services.  Later, in 2018, Circle acquired Poloniex cryptocurrency exchange for $400 million and became one of the largest crypto companies in the world. Currently, the company is valued at $3 billion. Coinbase is a digital currency exchange which was founded in 2012. The company operates in 32 countries around the world with full functionality that includes an exchange of Bitcoin, Ethereum, Litecoin and other currencies as well as the support for traditional fiat currencies. The company is said to be worth about $8 billion.

Coinbase will support a stablecoin for the first time

The two companies recently announced a joint venture which will be called the “CENTRE Consortium”. The efforts of the joint-venture will be directed at increasing the adoption of altcoins. Coinbase and Circle share a common vision of an open global financial system built on crypto rails and blockchain infrastructure, and realizing this vision requires industry leaders to collaborate to build interoperable protocols and standards,” – commented the co-founders of Circle, Jeremy Allaire and Sean Neville. As a result of the agreement the US dollar pegged stablecoin issued by Circle, USD Coin, will be traded on Coinbase’s exchange.

With the variability exhibited by the prices of some of the most popular cryptocurrencies, the introduciton of the first stablecoin on the Coinbase platform could also be beneficial for the cryptocurrency exchange. The consumer base that is interested in the digital assets but doesn’t do well with risk should provide the niche in the market that will be targeted by USD Coin. “We see USDC as a major step towards a more open financial system. The advantage of a blockchain-based digital dollar – like USDC – is that it is easier to program, send, use in apps, and store locally than traditional US dollars,” – commented a representative of Coinbase. Jeremy Allaire, the CEO of Circle also outlined the advantages of a USD backed cryptocurrency compared to the government-issued fiat currency itself. “If people can exchange value over the internet without a toll extracted for payments it’s pretty dramatic. It’ll make the web look like a cute experiment comparatively speaking in 10 to 15 years,” – Allaire commented.