Home - Top Stories - Crypto mining may be gone before we know it
Top Stories
by Martin on October 22nd, 2018

Crypto mining may be gone before we know it 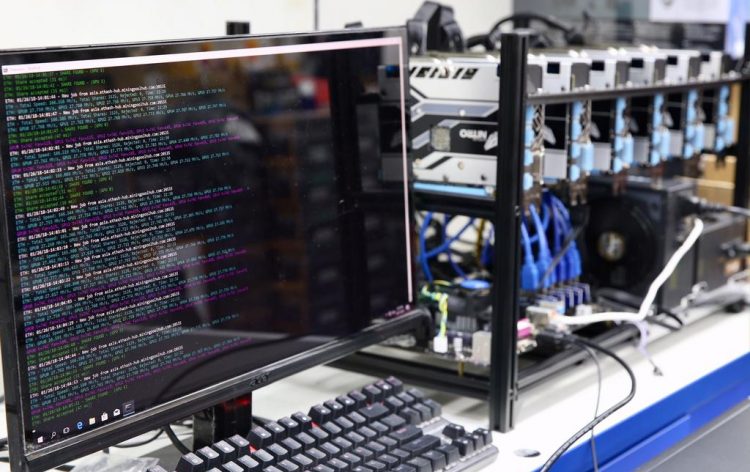 Cryptocurrencies may have become one of the most popular trading assets in today’s world, but the fact that they have been getting a lot harder to mine is becoming quite problematic. The new generation of cryptocurrencies are not a subject of mining anymore. Most of the top mineable cryptos have already been tapped into by the Giants, leaving the newbies stuck between decisions, whether to cloud mine, hardware mine, or just provide exchange services.

The same problem has been bestowed upon Chinese cryptocurrency miners as they are facing bankruptcy. They can no longer make profits with mining and can’t even sell their hardware, because of the unpopularity mining is facing this year.

Shenzen was one of the hubs for mining technologies. It is truly hard for investors to look at its current state. Unfortunately for everyone involved, sales have been low and all of the remaining parts are now rotting in some storage space in the city. Even if there is an occasional buyer, their original prices have been downsized more than 3 times.

Trying to bail out while its possible

Former owners of outdated miners have seen their profits disappear in front of their very eyes, as the technology becomes unpopular. The only way they could hope to save themselves was to sell off all of their equipment and opt for a clour mining operation. Unfortunately for them, nobody wanted the outdated miners anymore, leaving the poor souls to look in desperation as they went bankrupt.

Residents in Shenzen, have found an alternative of just dismantling the ASIC devices and selling the parts separately. This was pretty much the only way they could cover up some of the losses they were facing.

Just like the space race, companies in China are competing for the title of the fastest chip holders. A company in Zhejiang, eastern China managed to create miners that could handle 44 trillion hashes per second, leaving their counterparts from Bitmain way behind them.

Bitmain has already vowed that it will not falter in this competition and said that the moment some kind of innovation is made in the industry they will double it, by making a better on themselves. The CEO of Bitmain Jihan Wu has also promised to remain the biggest and best producer of ASICs in the world.

Cryptocurrency mining has now become a terrible business direction. All of the previous mining exclusive companies are now scrambling to find ways in order to change their directions in the industry and find alternatives. Some say that even Bitmain itself is struggling with the changing tides and could be crumbling under the pressure.

Crypto profitability is looking to go down in the near future. All the new players are targeting a completely different market and therefore making changes in the market. The only way these now “old school” mining companies can maintain their profits, is to keep making new equipment and fighting the tides. But sooner or later the costs will outweigh the profits, ultimately making these giants spiral into debt.

Bitmain may have had chances to avoid such fluctuations in the crypto mining market by making headway to the United States. unfortunately, however, the recent trade wars between the two countries made it impossible. The only thing that was left for Bitmain, was to diversify into different industries, and that is exactly what it did. AI, advertising and crypto investment ventures are a part of Bitmain’s business model.