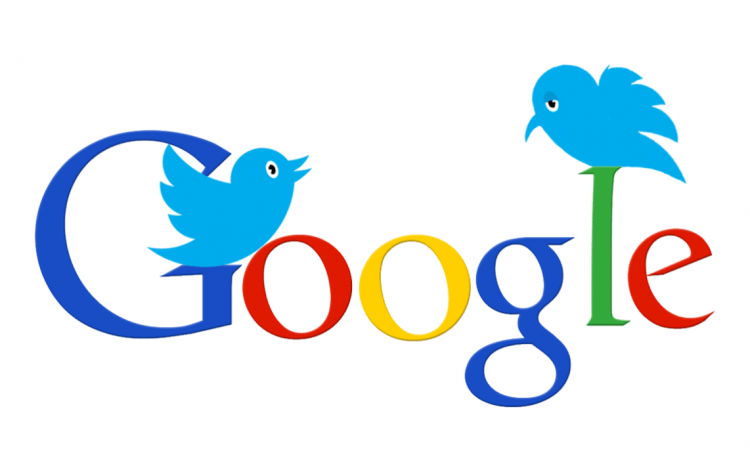 Most of the posts that are made by the scammers include some sort of crypto giveaway, that require an initial payment in order to fully access it. This was the case with Google as their twitter account got hacked by cryptocurrency scammers a few days ago. Well, it wasn’t Google’s official Twitter account, it was G Suite, which is a Google brand of products including Gmail, Google Drive, and G+.

Looking at the scam, nobody could have believed that Google was going to do something like this. Obviously, why would one of the most famous companies greenlight such a decision? But what happened? According to some stories of the people involved, a Tweet was sent out by G Suite that featured a barcode in the picture. The Tweet explained that it was now possible to make cryptocurrency payments in G Suite and that Google was giving out 10,000 BTC to their community. Already reeks of scam doesn’t it?

Not a first experience

These scams are quite common, Twitter is known not to have the best security system out there right now. There used to be not only companies’ but celebrities’ accounts involved in scamming. For example, the famous philanthropist Elon Musk’s account got hacked a while back. A Tweet was then posted with the same description. Luckily it was taken down before it could do too much damage.

As you can see the scams are nothing new, they’re so frequent in fact that some influencers even changed their names on Twitter to clarify that they would never authorize a cryptocurrency giveaway.

A spokesperson for Twitter came out with a statement saying that Twitter is trying its best to come up with new tools in order to tackle this surge of cryptocurrency scams. However, people are already used to low security with the social media, what they’re outraged about is the way Google allowed this to happen. You wouldn’t expect one of the largest tech companies in the world to have its system hacked, would you?

As a matter of fact, this is quite embarrassing for Google as had banned any cryptocurrency advertisements on its platform not too long ago. But here is the question. If the company is known to have banned the digital asset, why would they then give it away for free? It still needs to be made clear who is the fool here.