Home - Top Stories - Crypto holders are being hunted down by the Spanish government
Top Stories
by Martin on October 24th, 2018

Crypto holders are being hunted down by the Spanish government 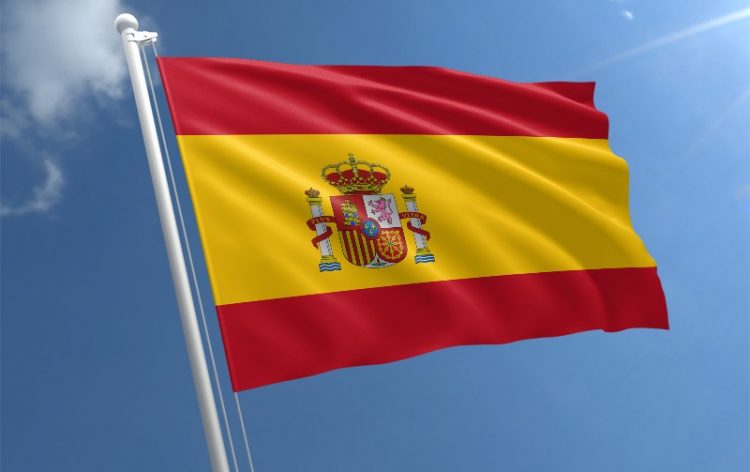 One of the best features about cryptocurrencies is that they help their owner remain anonymous. Which means that you will have absolutely no problem holding onto a lot of cryptos, without being identified. All of this translates into avoiding capital gain tax. Many countries have already been fed up with all the secrecy and are trying to tap into the sweet sweet tax that comes with high amounts of crypto trading.

Spain is the new country who is starting the manhunt on cryptocurrency holders within its borders. The promise of additional taxes was too much to bear as the European country decided to go out and find these people. Cryptocurrency transactions are already a subject to income tax laws, however Bitcoin transactions specifically are an exception. But they are no ordinary exception, Bitcoin can only avoid value-added tax.

Crypto holders will now have to identify themselves, report how many cryptos they are holding, how often they are trading, how much they are trading and what their profits are. Under the new regulatory law, it will be considered illegal to practice any more anonymity within the digital currency industry. The government is on board with this completely, as the country’s Minister of Finance, María Jesús Montero elatedly announced how important it was for the country’s well being that these people comply with the new law.

Offshore accounts will not be safe as well, as the cryptos are beginning to be the subject of the 720 declaration. Which means that any Spanish citizen holding assets abroad must report about it to the tax authorities for clarification, identification, and documentation. But this has a volume barrier of $57,000, which means that most of the cryptocurrency holders will be in the green zone.

The traditional financial regulation was not something that cryptocurrencies fell under in Spain as the country’s central bank Banco de España and it’s regulator the Comisión Nacional del Mercado de Valores made a joint statement in February that cryptocurrencies were not a legal tender. Spain was even thinking about going down the road of its neighbor Gibraltar and introduce regulations that would attract crypto companies.

As Spain prepares to start implementing the new law, they also come out with statements to justify it. Their main argument is that this will only contribute to making the digital asset industry more secure within Spanish borders.