Cryptocurrency Firm in Germany buys an Investment Bank in Frankfurt 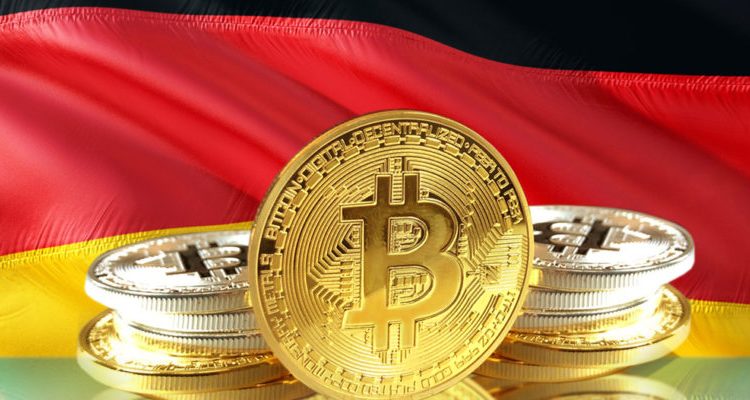 Cryptocurrency companies have been on the rise in the last few years. Many people were able to generate a crazy amount of cash, by either founding or working in a Crypto company. There are no specific places where this took place mostly. However, there are quite a lot of these kinds of people in Germany. Thanks to these people we now have multiple crypto exchanges and platform where we can trade cryptos ourselves. However, these companies have been trying to expand and that’s what this story is about.

A Bitcoin company, called Bitcoin Group SE has just purchased an Investment Bank in Frankfurt. This is no regular purchase, as in buying a small part of the bank, it was purchased completely by the entity. It’s also important to say that Bitcoin Group is no small company in Germany, it is actually the holder of the only licensed crypto exchange within the country,

The bank that Bitcoin Group purchased is named Tremmel Wertpapierhandelsbank. After looking into the website we found out that the bank was more tailored to handling stocks, bonds and securities exchanges for institutional customers such as banks, financial institutions, and investment companies. According to the website the bank itself is pretty old as well, it was founded in 1983 and was licensed by the Federal Financial Supervisory Authority, also known as BaFin.

What’s important is that the license is included in the purchase, meaning that Bitcoin Group can use it with its business model. Right now the decision has been made to feature cryptocurrency-based investment contracts on it. But that’s not all, the company has also decided that a live Bitcoin ATM is needed for the country, so it will dedicate some time and effort to developing some as well. The same purchase was made back in January when Bitcoin Group purchased 50% of the investment broker called Sineus Finance Services also known as SFS.

Bitcoin Group is not a subsidiary of an external large corporation. It has been standing on its own feet ever since it was founded in Herford back in 2008. You would also be surprised to find out that the capital of the company is not too shabby as well, they are currently valued at 132 million euros and have a spot in the Dusseldorf and Frankfurt stock exchanges. But what about their recent news? what are they doing now? Well, the company is looking to be having a nice profit margin this year as it reported more than 3 million euros in profit for the first half of 2018, which is ways ahead of the 800,000 last year.

The situation with the purchase

BaFin has yet to respond to this purchase. As we all know the financial watchdog has been on the lookout for any potential violations of its regulatory system. Just a few days ago they issued a formal warning about Crypto-Capitals, which is a British company owned enterprise.

There are some serious speculations whether or not Bitcoin Group will be able to operate the new venture with all of the serious regulations floating above Europe.