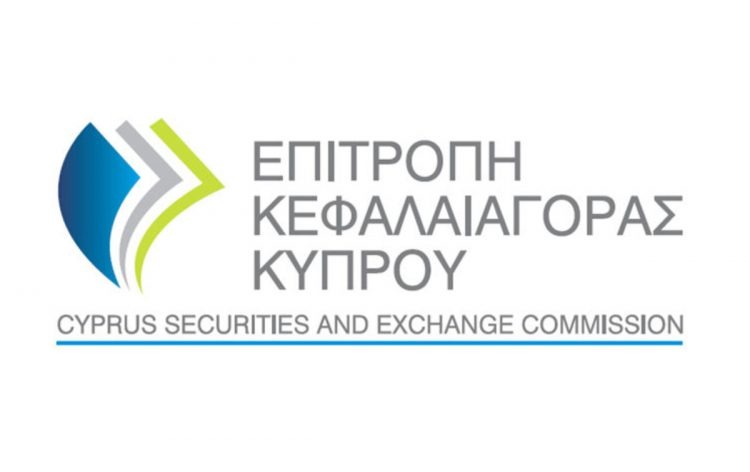 The Cyprus Securities and Exchange Commission has released a warning about Binomo, an unregistered Forex brokerage which has been offering its services to the local population as well as the trading community of the European Union.

According to the warning, Binomo is not registered with any official authority and therefore does not have the right to offer any type of financial services to the population of both Cyprus and all the relative jurisdictions.

Binomo has been at the center of attention for a while now, where traders were very actively trying to figure out whether or not the company was a scam. Questions on trading forums, several social media websites and various other platforms were receiving mixed answers.

People would either display their immense success with the brokerage or simply talk about how they can’t withdraw their funds anymore.

Judging by the fact that even one trader has an issue about withdrawing, it’s safe to say that the CySEC warning is no unwarranted.

The official warning was issued on 25th of September, meaning that Binomo was already classified as a Forex brokerage rather than the binary options company it once was in the past. Veteran traders know more than enough about binaries to stay well away from them and the business ethics of the brokerages that offered trading services on them.

What if you’re already registered on Binomo?

If this warning was issued after you had already registered with the brokerage, it doesn’t mean that all is lost. It’s enough to simply contact your relevant financial regulator and ask them for advice on how to proceed. The fact that CySEC has warned about the company, there’s a high probability that it’s a scam.

You can always apply for the return policy of these regulators and hope that yours will be approved. But once again, considering that the warning about the company comes in a delayed manner, it’s likely for the regulator to take the blame and approve any return queries.

The reason why the warning was issued is that Binomo is integrated into a self-regulating circle of financial companies, which in most cases is one of the most unreliable authorities out there. There is no government inclusion about regulations, and in most cases, everybody involved is a for-profit company. Therefore, the overlooking of any kind of misconduct is very common.