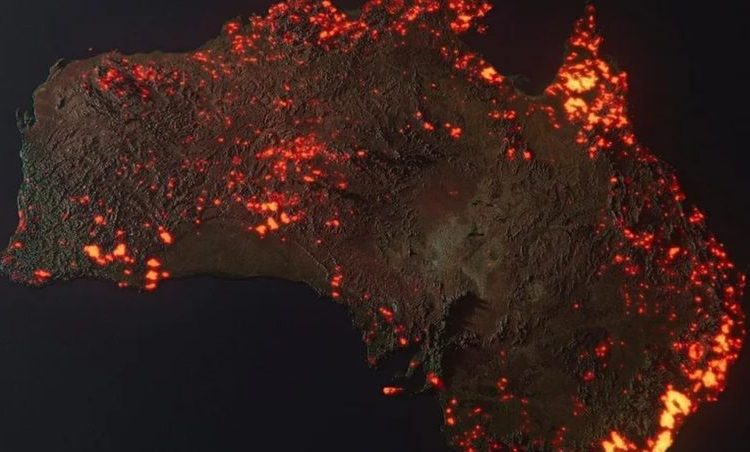 The economic damage caused by the recent bushfires all over Australia is likely to exceed the record $4.4bn set by Black Saturday blazes in 2009 when a set of bushfires were burning across the Australian state of Victoria.

Many economists from the area believe that the fires are able to seriously shake already anemic consumer confidence in Australia, increase the chances of a rate cut, and cause damage to the economy through increased air pollution and direct harm to industries like farming and tourism.

The risk of further damage was increased because the bushfire season still had months to run.

At the moment, at least 8,4m hectares across the whole country are charred, compared to the 450,000 ha affected by Black Saturday.

The Moody’s economist Katrina Ell said that if previously ‘ bushfires had tended only to hurt the local economies directly in the path of the flames’, now it is not the case anymore. She added:

“But the risk of there being broader macroeconomic spillovers this season are high given the scale of the fires, as well as the fact that it is still early in the bushfire season and the existing fires are yet to be contained.”

The direct effect on local industries was added on top of the pain of Australia’s lengthy drought. She mentioned:

“Damage to fresh produce will put upward pressure on consumer prices, given that most fresh fruit and vegetables consumed at home are sourced locally.”

The tourism sector in Australia has also experienced certain harm during the season that usually brings most of the tourists. Tourism representatives are convinced it will cost hundreds of millions of dollars to rebuild and recover from such a hit.

“Visitor numbers are significantly down in summer hot spots as smoke haze and uncertainty about safety keep local and international travellers away.”

The air pollution that affected at least 30% of the population will most likely cause “reduced worker productivity, increased health spending, and lower crop yields”. 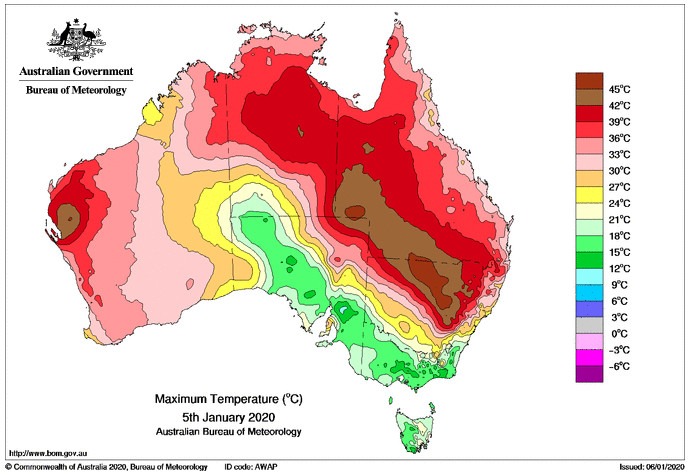 Moreover, the cost to insurers has also risen dramatically. According to official data, more than 8,200 claims worth about $644m had been lodged. S&P agency stated that the claims were likely to crimp the profitability of insurers and cause the rises in premiums.

Indirect damage to the economy caused by the fires will be significant.

“The devastating social impacts of the fires mean that already-fragile consumer confidence will take an added hit,” said Katrina Ell.

“The Australian consumer was already shying away from discretionary spending and the widespread air pollution and devastation are further deterrents.”

The odds of the Reserve Bank cutting its rates from 0.75% to 0.5% are already quite high. And the fires only increased the possibility of it happening. “Fiscal measures can target the particular areas concerned, whereas monetary policy has a blunt impact,” she mentioned.

The government has already granted $2bn in fire relief. However, the money will flow over the two upcoming years. Notably, two important figures Scott Morrison and Josh Frydenberg have decided to weaken their previous commitments to returning the budget to surplus.

“This potentially gives the government more flexibility to support the rebuild efforts and the broader economy.”

Even though rebuilding efforts usually help to offset the damage caused, this might not be the case.

“But in this circumstance, rebuilding could be delayed for months, since many fires are ongoing, and this is only the start of the usual bushfire season. It could be some months before efforts move from fire containment to rebuilding.”

The area that was affected the most is Kangaroo Island that is off the coast of South Australia and from which the tourists had to be evacuated as farms were severely burned, as well as the nearby timber plantations.