Danske Bank ceases operations in Russia and the Baltics 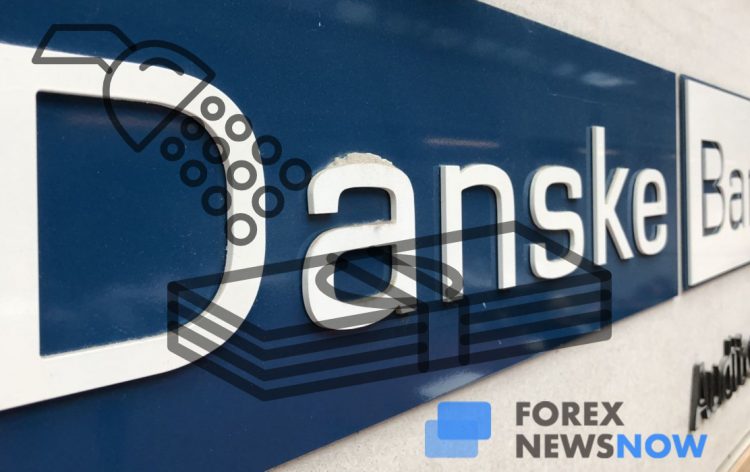 Danske Bank, Denmark‘s largest bank announced on Tuesday that it will cease its dealings in Russia and the Baltic states. The bank elaborated on its decision. The official announcement stated that the decision was due to the allegations of money-laundering. The allegations are with the Estonian branch of the bank. This lead the local authorities to investigate and eventually take action against the financial institution.

Danske Bank tried to deal with the problem

The allegations of shady transactions reportedly took place from 2007 to 2015. The money in question is estimated to be around 201 billion euros. In the latest years, Danske Bank has made efforts to tackle its money-laundering problem. But it seems either they didn’t do enough or what they did wasn’t satisfactory for the inspection body of Estonia. The country has been taking decisive action to deal with money laundering on all fronts, including cryptocurrency. Danske Bank was a part of those actions. The scandal forced Thomas F. Borgen to step down from his position as CEO. 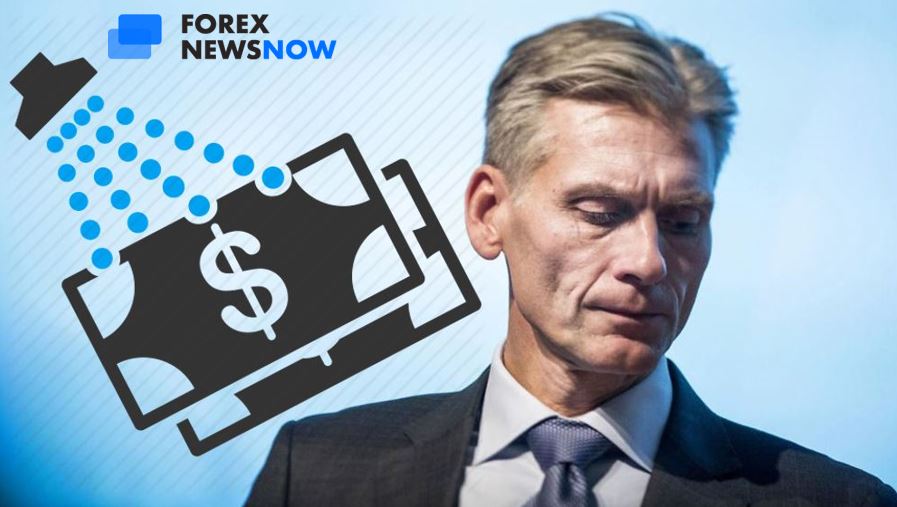 “We acknowledge that the serious case of possible money laundering in Estonia has had a negative impact on Estonian society, and we acknowledge that the Estonian FSA, against this background, finds it best that Danske Bank discontinues its Estonian banking activities,” says Jesper Nielsen, Interim CEO of Danske Bank. “We are sorry to be leaving Estonia against this background, but we understand the severity with which the Estonian FSA looks at this case, and we will close down our remaining activities as requested. We will continue our cooperation with the Estonian and other relevant authorities.”

Part of a pre-existing strategy?

Danske Bank claims that it’s been considering wrapping up its dealings in these countries for a while. But now they finally pulled the plug on their enterprise. The bank fast-forwarded to the premeditated decision in order to obey the law. Danske Bank reportedly entered an agreement with Swedbank to sell them its business all the way back in 2015.

“In recent years, we have pursued a strategy of focusing on our Nordic core markets and have also reduced our Baltic activities in connection with this. The decision to close down our activities completely in the Baltics and in Russia is fully in keeping with this strategy. In close cooperation with relevant authorities, we will make sure that the process takes customer and employee interests into account in the best possible way.”

Earlier that day, the financial regulator of Estonia ordered Danske Bank to close down its local branch. Danske Bank will have 8 months to gradually close down its operations. This was afforded to the bank in order to maintain the interests of Estonian citizens holding accounts there. In the following days, Danske Bank will provide a specific plan on how they intend to fulfill their obligations to the account holders and wrap up their dealings in the country. The regulator assured the bank that it will not be forced to compromise itself financially and will be allowed to transfer its financial obligations in ways that will be acceptable for both parties.

Danske Bank leaving Estonia is unlikely to cause significant waves in the country’s financial sector. The organization had already ceased offering its services to local companies and individuals over the last few years. Bank of Estonia reported the information. Back in April 2018, Danske Bank announced it would no longer accept new accounts for local firms and individuals in the Baltic States. The regulator’s pressure on the bank facilitated these events. This pressure has been mounting since the regulator forced Danske Bank to leave the banking system of Estonia in 2015. In all likelihood, the process took over 3 years because the regulatory body wanted the bank to gradually lower the volume of its operations before ordering it off the market. The decision was also motivated by the necessity to protect the account holders. The stability of Estonia’s financial sector and the bank itself likely also came into play.

It’s important to say that Danske Bank may not be out of the deep waters as of yet. Danish, French, UK and US authorities are already conducting their own investigations in relation to the bank’s dealings.