Deutsche Bank to lay off more than 20,000 employees to cut costs 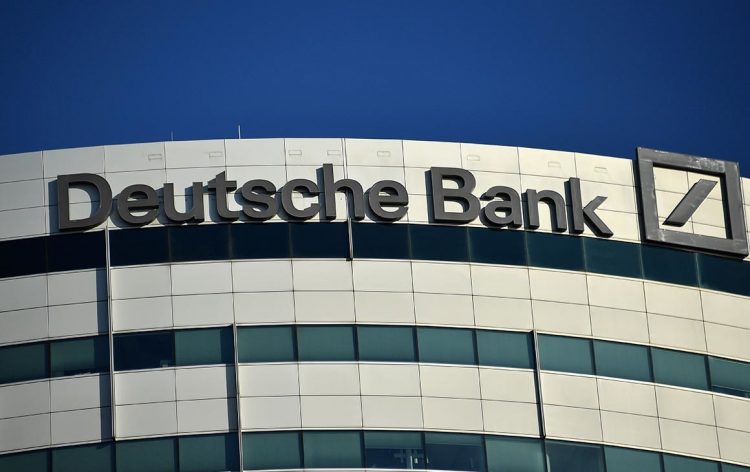 According to a Bloomberg report, Deutsche Bank AG is mulling over a decision that could come this week and leave as many as 20,000 of its employees searching for a new job.

Deutsche Bank‘s spokesperson mentioned that the bank is in the process of finding the best structure for maintaining healthy profitability for the long-term. The structure could include laying off as many as a fifth of the company’s manpower in order to do so.

The CEO, Christian Sewing also confirms the discussions as the executive board is in the process of deciding their business plan for July.

Looking at the business decisions in the past months, such as the walk-away from the Commerzbank merger and the overall yearly performance since his installment as CEO does not leave too much to compensate for losses besides mass lay-offs.

A trend in the market

Nearly every major bank is in the process of closing down their branches or laying off a large chunk of their employee base. It has become an unhealthy practice for the local job market, but the best decision for maintaining future profits on large corporations.

The shift towards online banking and digital platforms such as the blockchain also creates a void for many employees, rendering them not as cost-effective when compared to the past decade.

Divisions being hit the most

The restructure (should it pass), is likely to hit Deutsche Bank’s United States investment banking division the most as well as the equities and derivatives divisions. According to some inside sources, as much as 50% of these divisions could see a cut in manpower during the week.

The bank is planning to somehow compensate this loss of talent through hiring around 300 people for the wealth management team in two years time, but that much has not been confirmed yet.

Regardless of the decision, Deutsche Bank will definitely lay off at least a couple of thousand of front-desk employees this week, joining the ranks of some of its most staunch competitors.

Working in a bank is simply not as secure as it once was a decade ago.