Dollar Continues to Weaken Amid Corrective Decline in Yields 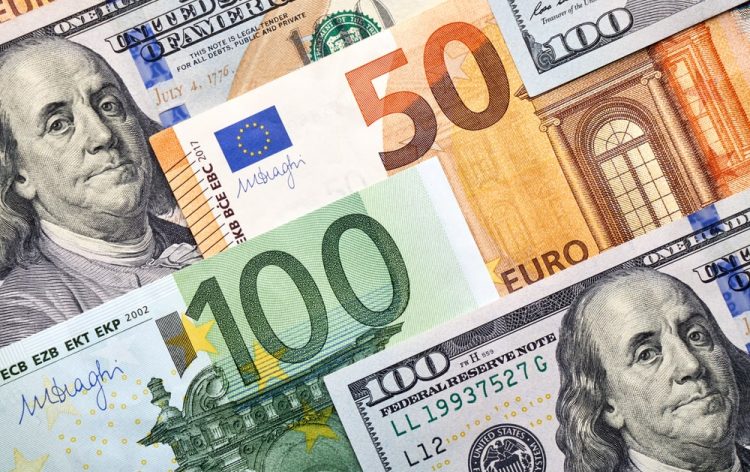 The greenback has taken a breather from recent gains as the rally in US Treasury yields eased. However, the dollar is still at weekly highs after a sharp weakening in early January. However, potentially high inflation may push the US regulator to further tighten the monetary policy, which may lead to further growth of the dollar and renewal of monthly highs.

At the same time, US Treasury yields have retreated from multi-year highs hit earlier in the week, and Fed fund futures have already fully priced in the March 2022 interest rate hike and a total of four increases during the year.

We can recall that the Fed next week will hold a two-day meeting to make a policy decision, which begins on Tuesday. Investors and analysts will be watching for news regarding the timing of interest rate hikes and Fed asset cuts.

Separately, it is worth mentioning the talks between Russian Foreign Minister Lavrov and US Secretary of State Blinken in Geneva, where negotiations on the situation in Ukraine and geopolitical tensions between the Russian Federation and the “West” will take place today.

As for macroeconomic statistics, weekly data on initial jobless claims became known in the US. So the number of applicants amounted to 286 thousand people against 231 thousand a week earlier and the forecast from analysts was at 202 thousand. The index of business activity in the industrial sector from the Philadelphia Fed for January showed a result of 23.2 points compared to 15.4 points in December past 2021 and a consensus forecast of exactly 20 points. Existing home sales in December 2021 were $6.18 million compared to $6.48 million in November and a sales forecast of $6.44 million.

In the eurozone, the final data on inflation for 2021 became known, which amounted to 5% exactly, compared with 4.9% in November and coincided with the preliminary forecast from analysts of 5%. Today in the US important macroeconomic data will not be published.

In the euro area, in turn, will become known preliminary data on consumer confidence index for January. EUR/USD is below the 1.1400 resistance level, trading at 1.134. Stochastic lines are directed downwards and are approaching the oversold zone, which, among other things, still indicates favorable conditions for selling the instrument in the short term.