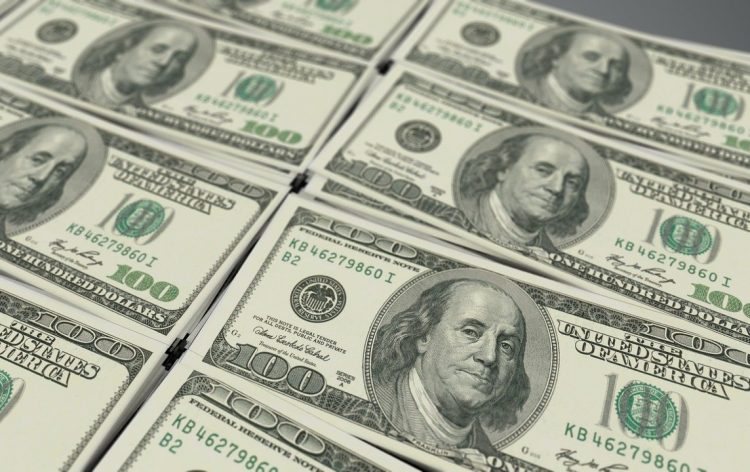 The dollar rose on Wednesday amid fears that a sharp rise in energy prices could spur inflation and lead to higher interest rates. The focus of the markets is also on the US labor statistics – at the end of the week, traders hope to receive clues about the timing of the Fed’s tightening of policy.

The Reserve Bank of New Zealand on Wednesday raised its key rate for the first time in seven years, but the decisively “hawkish” tone of the central bank did not lead to a strengthening of the currency, but increased expectations that the Fed would follow suit. The New Zealand dollar was down 1.03% to $ 0.689 by 3:01 pm ET.

“(This is) a fairly classic bet on the dollar as a safe haven, aided by the emergence of new long positions in the market after we recaptured a number of important technical levels during Asian morning trading,” said Michael Brown, of Caxton FX.

What About the Fed?

The Fed funds futures markets have included a rate hike in the US around November 2022 in their estimates, but expect rates to stay just above 1% for most of 2025, although Fed officials predict rates to hit 1. 75% in 2024. Long-term US yields climbed on Wednesday and the dollar index against a basket of six major currencies rose 0.4% to hit 94.355. Concerns about economic growth and accelerating inflation have weakened support for commodity currencies from soaring energy prices.

The Canadian dollar retreated from a one-month peak and the Norwegian krone retreated from a three-month peak. The pound sterling previously recovered some of its positions after a sharp drop against the dollar last week, but lost momentum during the Asian session and sank 0.42% to $ 1.3572. Against the euro, the pound gained 0.1% to 0.8499.