Home - Top Stories - The Dollar Slows Down the Pace of Decline on the Reduction of Risk Appetite
Top Stories
by Martin on October 21st, 2021 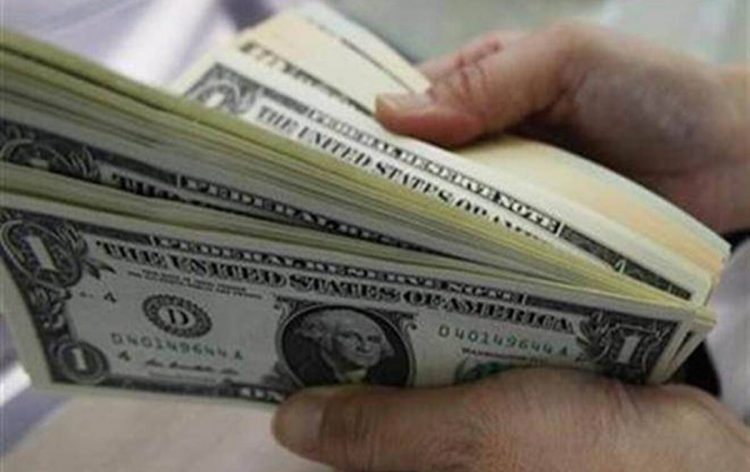 The dollar is growing after falling this week, and the pound almost reached its peak values ​​amid growing expectations that the Bank of England (BOE) will raise interest rates in November this year.

Against the background of the global risk-on and the energy crisis, the American currency is clearly losing out to the currencies of the EM and energy-exporting countries. Thus, commodity currencies are near multi-month highs, while investors have turned their backs on the safe US currency, which, however, has recently received support due to expectations that the Federal Reserve may still begin to reduce the program for buying government bonds this year.

At the same time, it turned out that the Fed will not be the first among the central banks of developed countries to move towards normalizing monetary policy. Analyst consensus at this point suggests that the Bank of England will almost certainly raise interest rates in November and even possibly again in December, as inflation could otherwise spiral out of control given the country’s labor shortage. It is possible that soon other central banks will start raising rates to contain inflation, which will put pressure on the US dollar, as investments in other currencies will be more profitable.

Also, FRS official Randal Quarles said he would support cuts in the Treasury bond purchase program at a meeting of the regulator in November. However, at the same time, the official noted that current inflation remains “transient” and that the US central bank is “not lagging behind the curve” in its monetary policy. At the same time, the head of the Federal Reserve Bank of Cleveland, Loretta Messer, noted that the criteria for raising the US interest rate are unlikely to be met quickly, as she doubts that the targets for unemployment and inflation will be achieved “soon.”

As for macroeconomic statistics, yesterday in the eurozone the final data on inflation for September became known, which amounted to 3.4% y / y, which turned out to be significantly higher than 3% y / y in August and coincided with the preliminary forecasts of analysts also at 3.4%. % y / y. At the same time, the level of core inflation (excluding particularly volatile goods, such as energy resources) amounted to 1.9% y / y against 1.6% y / y in the previous month and the preliminary forecast from analysts is also 1.9% y / y.

There were no significant publications in the United States.

Today it is worth paying attention to the publication in the eurozone of preliminary data on the consumer confidence index for October. In the US, meanwhile, the stout is known for the October data on the index of business activity in the manufacturing sector from the Federal Reserve Bank of Philadelphia, initial claims for unemployment benefits, as well as home sales in the secondary market.

EUR / USD is under the 1.1650 resistance level, trading at 1.1636. Stochastic lines are entering the overbought zone, which indicates that further growth for the instrument is limited in the short term.