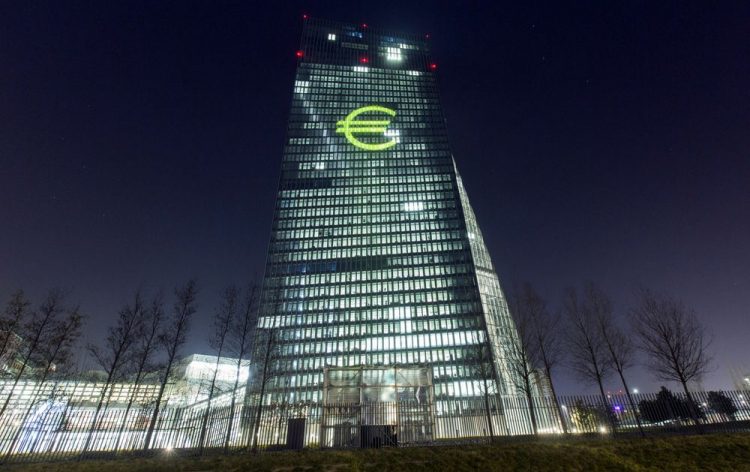 Back in June, there was an announcement from a member of the European Central Bank (ECB) that should the economic growth continue to deteriorate in the future, drastic measures will be required.

Mario Draghi, the member who authored the announcement suggested that the ECB may be forced to cut interest rates to a point where negative interest rates will need to be installed in order to boost the growth factor.

This, of course, tanked the EUR against the USD and caused an outburst from US president Donald Trump against Draghi for allegedly trying to meddle with US monetary policy.

Naturally, Draghi had no such intentions, nevertheless, his announcement took major effect against the Euro and made it depreciate.

As already mentioned in several articles by Forexnewsnow, Trump absolutely cannot accept a strong dollar in the long run as it would destroy America’s exports.

ECB may not decrease the interest rates

According to a member of the ECB (who asked Bloomberg to remain anonymous due to the informal nature of the discussions), the bank may not commit to reducing the interest rates, or at least they are in no rush to do so on July 25th, as they need to look at how the first month of the third quarter develops.

Should the sentiment still remain negative, meaning that economic growth remains stale, the bank will most likely commit to the change.

US Federal Reserve meeting on 31st of July

However, there is a risk associated with such a delay. The US Federal Reserve will also be holding a meeting about interest rates on July 31st, a week after the ECB meeting, and they’re quite likely to reduce the rate.

This would cause the Euro to appreciate relative to the Dollar and cause even more monetary uncertainty in the future.

At this point, many EU businesses see the interest rates as a direct countermeasure of the US decision which many see as a 100% certainty.

The ECB still needs to look at the circumstances in July though. Even if some companies managed to see some uptick in revenues in Q2, such as Plus500, it doesn’t mean that other sectors are also benefiting.