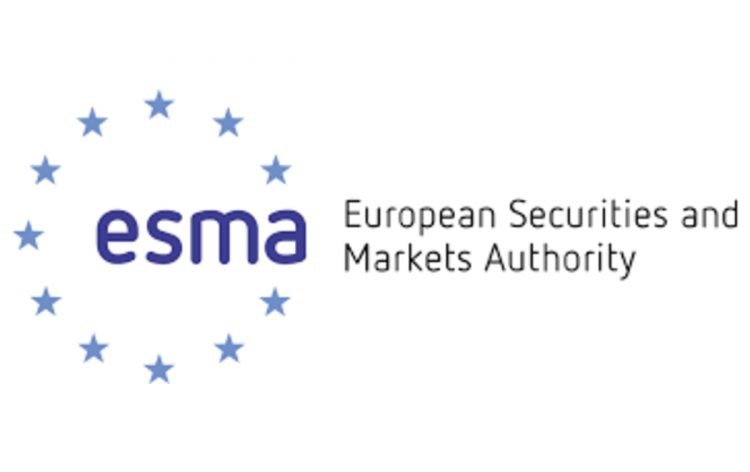 The European Securities Markets Authority (ESMA) has published another extension to its rules on promoting and marketing CFDs across the European Union yesterday. The news does not come as a surprise since it is the third time ESMA has renewed its restrictions since it was first introduced on the European trading market.

With the announcement of the renewal, the ultra-national regulator also urged national regulators of the EU member countries to adopt permanent measures for protecting investors. The new framework for regulating retail brokerages was originally imposed last August and renewed three times. As ESMA does not have a right to turn the temporary measures into permanent it is pushing the local regulators to follow up and turn the restrictions into law.

It is clear that the financial watchdog is committed to enforcing the strict regulatory framework in every EU country and calls the national regulators to adopt measures in a timely manner.

The new extension takes effect today and will last for another three months until August and will mark one year of the new regulatory framework. There is still debate about how effective the new regulations are in terms of customer protection. However, as ESMA highlights the data received from the national regulators has been consistent with the desired effects of the restrictions.

Some of the national regulators have already adopted ESMA restrictions fully and have made them permanent. The first ones to follow the regulator’s lead last year were the regulator of the UK – FCA, financial authority of Germany – BaFin, and later Financial regulator of Netherlands. France’s Financial regulator AMF also announced that it is considering to make the restrictions permanent. Poland, on the other hand, is possibly going to create an intermediate group of traders between retail and professional investors. Other EU member countries have not made any announcements related to adopting a new regulatory framework permanently. However, it is expected that the major countries will adopt it in the next quarter.

While the EU countries are considering making ESMA restrictions permanent, offshore brokers are actively targeting the EU residents and are already seeing the growth of European customers. Australia is already requesting a legal opinion on the process of accepting EU customers. The Australian Securities and Investment Commission (ASIC) announced about it in the official communication with the Australian brokers. Since the ASIC regulated brokerages are having a fine reputation among the EU traders, they have been a traditional alternative choice for the European traders. However, they have other alternatives too. For example, Swiss brokers are offering 1:100 leverage, when the EU brokers can only offer 1:30. Offshore brokerages are also trying to attract customers with high leverage offerings and are marketing their services aggressively within the EU.