ESMA will renew restrictions on CFDs for a further three months 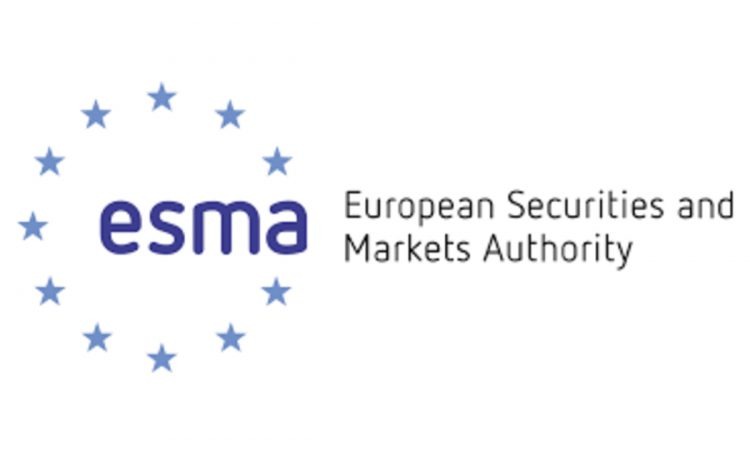 Today, the European Securities and Markets Authority (ESMA) announced that it is renewing restrictions on Contracts for difference (CFD).  The news is not surprising since the first time the restrictions were brought on the market, it was obvious that the new rules were here to stay. In August 2018, ESMA introduced caps on leverage brokers can offer to their retail clients. The new rules also prohibit certain sales and marketing practices, for example promoting the status of a professional trader to the customers.

Initially, the rules are not permanent and last only three months, however, ESMA has the ability to simply renew them at the end of each three months period. Until now, the financial watchdog of the European Union has renewed the rules 2 times. Product intervention measures on CFDs will be renewed again at the beginning of May and finish at the end of Jule, taking us to August, meaning that it will be a year since the restrictions are active.

According to the official statement placed on the regulator’s website, ESMA considers that there is still a significant concern regarding the investor protection related to the offer of CFDs to retail clients. Therefore, ESMA has carefully considered the need for renewing the intervention measures that are currently in effect to continue investors’ protection.

It is still a subject of debate whether or not the restrictions are actually providing a safer environment for the investors. However, ESMA rules have affected retail CFDs brokers the most. Since the new rules were introduced the majority of the retail CFD providers have seen a significant decrease in profits. Since the CFDs are the only instruments that make leverage accessible for the majority of investors.

While the restrictions are temporary they might become permanent and not because of ESMA necessarily. From August 2018, several local financial authorities have announced that they are likely to turn these temporary rules into law and make them permanent. The financial watchdog of the UK  – FCA has issued a statement declaring that it is planning to make these rules permanent. The FCA is not alone, BaFin – financial authority of Germany also stated the same. It was followed by the AMF – France’s financial regulator, which announced the plan to turn the temporary ESMA restrictions permanent this Monday.

It is expected that ESMA will continue using its prerogative and continue renewing the temporary restrictions again after the three month period starting from May 1st is over. However, if the local regulators such as FCA, BaFin and now AMF will actually put the restrictions into the law, other regulators might follow the lead and the financial authority of the EU might simply not need to continue with renewals.