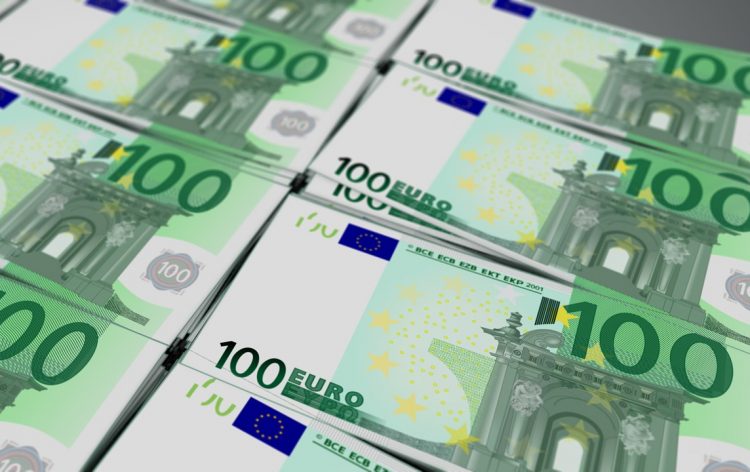 European stock markets are expected to rise, as investors cautiously welcome further signs of growth in China, as well as the limited reaction of US President Donald Trump to the actions of Beijing, tightening control over the city of Hong Kong.

The official index of business activity in China’s manufacturing industry on Sunday reached 50.6, indicating that manufacturing activity of the second-largest economy in the world continued to grow in May.

Although this news was received positively, the May figure was still below the April level – 50.8, and also below the level of 51 predicted by many analysts.

A positive tone for the market was President Trump’s decision not to complete the first phase of his trade deal with China when on Friday he outlined his response to China’s national security law for Hong Kong and Macau, although he promised to abolish Hong Kong’s special status.

Vishnu Varathan, who is the head of Mizuho Bank’s economy and strategy declared that, Trump’s response to China’s actions to implement Hong Kong’s security law, which the White House claims would deprive Hong Kong of its autonomy, turned out to be more a word than a deed. Given that concrete and verifiable measures against China seem weak, markets may be comforted by the US being careful.

This helped alleviate fears of unrest in a number of American cities, which dealt another blow to the world’s largest economy, which was just beginning to emerge from a serious recession.

Monday’s corporate news is small; investors are waiting for the meeting of the European Central Bank on Thursday, which is likely to lead to an increase of 500 billion euros ($555 billion) of the ECB’s asset purchase program.

Oil is slightly lower on Monday ahead of the upcoming meeting of the Organization of Petroleum Exporting Countries, which will discuss the extension of record cuts in production after June.

Oil prices are adjusted after prices for Brent and WTI grades showed the strongest monthly growth in recent years in May.