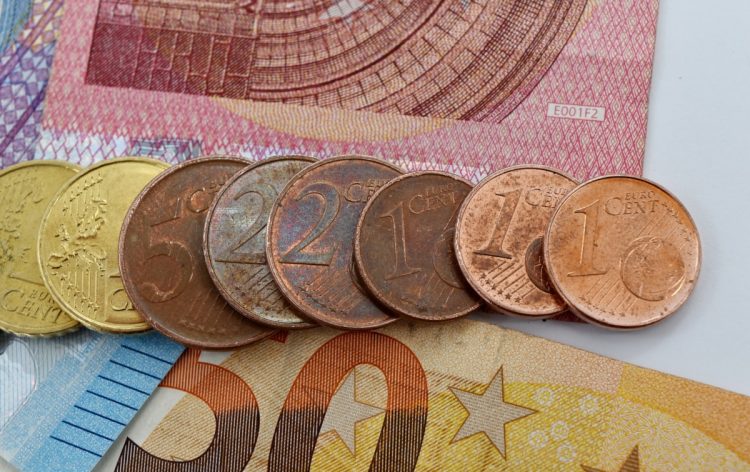 Stock indices in Western Europe fell significantly on Friday amid continued concern over the spread of coronavirus, which harms businesses around the world.

According to recent data, the number of cases of coronavirus infection in the world exceeded 100,000. More than 3.4 thousand people died, almost 56,000 recovered, the Worldometer statistics website reported on Friday.

Conducting at least 440 various professional events and trade shows has been cancelled or postponed in countries of Asia, Europe and North America due to the coronavirus epidemic, according to the German publication.

As a result, cities and regions for which annual events are an important source of revenue will lose tens of millions of dollars this year, writes The Wall Street Journal.

The Chinese economic newspaper Jingji Ribao wrote on Friday that, along with the full restoration of production activity in the country, an important task is to normalize the situation in foreign trade.

The spread of coronavirus in the EU increases the risks for the eurozone economy, where Italy’s largest outbreak of COVID-19 occurred, analysts at Fitch Ratings, an international rating agency, noted the importance of urgent political measures for the economic growth.

The initial risks were related to problems associated with China, mainly related to interruptions in the supply chain of European manufacturers, China’s final demand for exports from the EU and tourism.

Statistical data released on Friday showed that the volume of orders of industrial enterprises in Germany in January fell by 1.4% compared with the same month last year. Analysts had forecast a sharper fall on average: those surveyed by Bloomberg – by 5.2%, respondents from Trading Economics – by 5.5%.

The composite index of the largest enterprises in the Stoxx Europe 600 region, following the results of trading, fell 3.67%, to 366.80 points. This week, it lost 2.36%, finishing in the red for the third week in a row. The leaders of the decline were the shares of the energy sector, cheaper against the backdrop of falling oil prices.

The price of securities of the British cinema operator Cineworld Group, whose annual profit also fell short of expectations, fell by 8.6%.

The securities of the British developer Hammerson Plc lost 1.9% due to a downgrade by Goldman Sachs analysts.

The shares of British Capita Plc, which provides various services to British government agencies, fell by 11.5% due to a decrease in their target value of Barclays and Deutsche Bank.