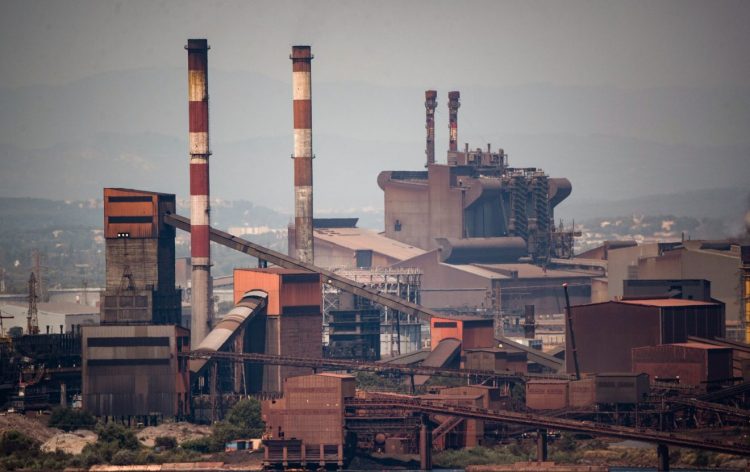 The company said it was forced to introduce “short, selective production interruptions” on some of its electric arc furnaces in Europe, which produce so-called “long steel” products commonly used in construction. ArcelorMittal produces on average about 40 million tonnes of steel in Europe per year, of which about a quarter – 10 million – is for construction products.

The pauses in the electric furnaces are “aligned with hourly/daily changes in electricity prices,” making steel production very difficult. But the company says such pauses shouldn’t have a huge impact on overall production or its ability to meet customer demand.

Other European producers have also been victims of skyrocketing energy prices coupled with supply chain disruptions. However, this was a kind of “compensation” for the recent high income of the industry due to the sharp rise in commodity prices. Despite some guarantees in the form of long-term contracts of steel producers and hedging, the surge in prices in the spot markets has already begun to affect them.

For example, Spanish steelmaker Sidenor was forced to cut production by 30% between now and the end of the year due to high energy costs. The British steel industry cannot survive at all without the help of the government. The latter is now considering a plan to bail out the steel and other energy-intensive industries during the winter, as factories have already warned they could close without government support. British Steel was forced to impose premiums on certain types of its products from October 1 to mitigate the impact of rising production costs, passing them on to consumers.

In addition to rising energy costs, Europe has also faced the impact of a global chip shortage, which has been particularly dangerous for automakers. This sector accounts for approximately 20% of steel demand in Europe.

As the number of orders at steel mills decreases against the backdrop of rising costs, analysts predict a drop in steel prices due to the slowdown in demand for it.